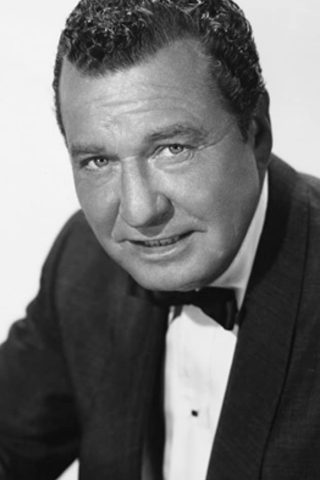 A bandleader of the 1940s and a radio, film, and TV actor who always seemed to imply allegiance to the former Confederate States of America. Was a principal of long standing among the comedian Jack Benny’s radio retinue, parlaying his popularity into his own radio series, in which his wife, Alice Faye, co-starred. 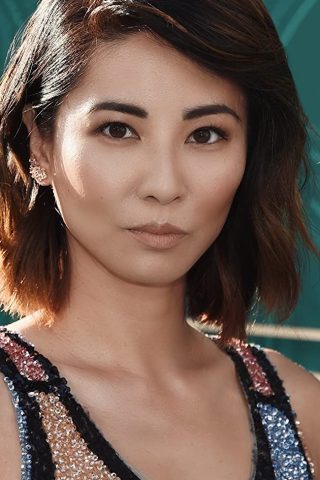 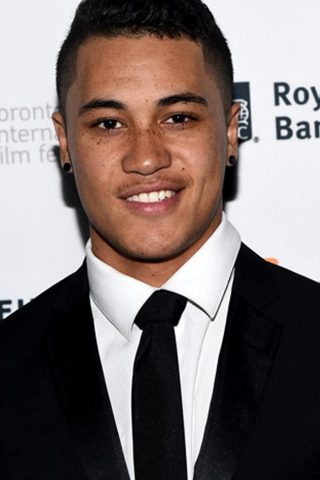 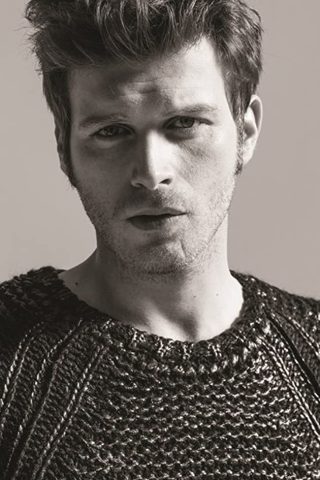 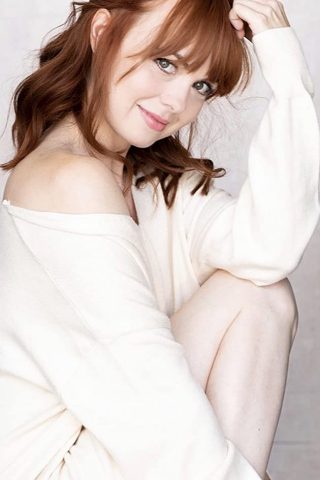