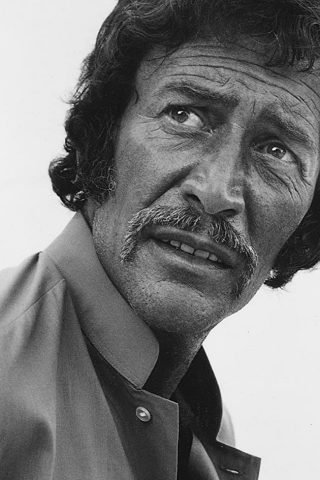 Peter Paul Wyngarde was born at the home of an aunt in Marseille, Southern France, and is the son of an English father and French mother. Owing to his father’s work as a member of the British Diplomatic Service, Peter spent much of his early childhood moving from one country to another, and was educated in a number of different schools.

One city which left a lasting impression on him was Shanghai, where he had been temporarily left in the care of a Swiss family whilst his father was away in India on business. The year was 1941, and amidst a mass of turmoil and confusion, news broke that the Japanese had captured the city, and before long, Peter and his surrogate family found themselves in Lung Hau concentration camp.

Confined in these desperately brutal conditions for four years, Peter struggled to prevent his family and friends from dying at the hands of the cruel and barbaric soldiers who governed the camp, and on one occasion while running errands between accommodation huts, he was discovered and punished by having both his feet broken with a rifle butt, and then put into solitary confinement for two weeks.

During better times however, the young Mr Wyngarde worked in the camp laundry and gardens, and began to write and appear in plays staged by, and for, his fellow inmates, making his acting debut in his own production of Dr Jekyll and Mr Hyde. When the camp was finally liberated in 1945 Peter, who was then suffering from malnutrition, beriberi and malaria, was taken to a sanatorium in the Swiss mountains where he remained for the next two years.

After completing his education in Switzerland, France and England, Peter reluctantly honoured his parents’ wishes, and entered university, where he began studying law, but soon dropped the idea in favour of a career in advertising. After a brief spell with an agency in London, he walked into an audition, read the part, and was cast as the understudy for the lead in a play in Brighton.

His first role on the London stage, however, was with the Nottingham Repertory Company at the Embassy Theatre as Cassio in Othello. From there, he moved to the world famous Old Vic in Bristol, where he not only took the lead role in such classics as Cyrano de Bergerac and Taming of the Shrew, but also tried his hand at directing, most notably with Long Day’s Journey Into Night.

In 1956, Peter was invited over to the United States to take a screen test for the part of Pausanius in Robert Rosen’s epic feature film, Alexander the Great opposite Richard Burton and Fredric March, but after almost a year’s work on location in Spain, he watched in horror as his role was cut almost out of existence. Disillusioned with Hollywood, Peter returned to his first love – the British stage, where he took the role of Yang Sun, a Chinese fighter pilot, in Bertold Brecht’s, The Good Woman of Setzuan, at the Royal Court Theatre in London’s West End. It was here that he first made the acquaintance of the Oliviers – Lawrence and his wife, Vivien Leigh, the latter of whom he later played opposite in the critically acclaimed Duel of Angels.

Following the plays hugely successful run at the Apollo Theatre in London in 1958 Ms Leigh, who had since become a close friend of Peter’s, begged her leading man to join her in the New York production of the play. Although reluctant at first, Peter was at last persuaded to reprise his role as Count Marcellus, and he made his Broadway debut at the Helen Hayes Theatre in 1959, taking the coveted award for Best Actor in a Foreign Play.

On his triumphant return to Britain in 1960, he was almost immediately cast as the enigmatic Peter the Painter in Monty Barman’s production of The Siege of Sidney Street – a film which was based on the true story of the British Governments legendary battle with a notorious gang of Slavonic anarchist, whose reputation throughout Europe for robbery and murder lead to one of the bloodiest confrontations in British criminal history.

Between numerous starring roles in television productions such as Independent Televisions popular Armchair Theatre and Play of the Week, Peter made two more big screen appearances – both Albert Fennell productions.

The first, in 1961, was The Innocents – a feature-length adaptation of the Henry James book, Turn of the Screw, which was followed in 1962 by the classic supernatural thriller, Night of the Eagle (aka Burn, Witch, Burn) which was once again based on a novel – this time Fritz Leiber’s Conjure Wife.

Between July of 1960 and March of 1969, Peter appeared in no less than thirty television plays, and guest starred in such classic series as The Avengers, I Love Lucy, The Baron, The Saint, The Champions and The Prisoner. In 1969, Peter was cast in what was undoubtedly his most famous role as the legendary author-cum-investigator, Jason King, in the ITC action series, Department S, and soon became the idol of thousands of women the world over. So overwhelming was his effect on television viewers that in 1971, a brand new series – Jason King – was devised, which allowed the handsome novelist to go adventuring without restriction.

Following the cancellation of the series at the end of 1972, Peter decided to return to the theatre, and after being greeted at Melbourne Airport by more than 30,000 screaming fans, he took the city by storm in the world premiere of Butley before packed houses every night. Once back in London, Peter took the lead role in Charles Dyers Mother Adam at the Hampstead Theatre, and then went on to tour Britain in the lead role of the King in Rodgers and Hammerstein’s The King and I opposite Sally Anne Howes. The following year, he once again took up the mantle of actor/director with Present Laughter, stopping off along the way to host the 1974 Miss Television Contest.

In 1975, Peter headed out to Austria to work at the English Theatre in Vienna, to both act in and direct productions of The Merchant of Venice and Big Toys, before returning to the big screen in an Austrian film (Himmel, Scheich Und Wolkenbrunch) in the role of a latter-day Rudolph Valentino. The following year, he returned to the British stage in the Lawrence Parnes’ production of Anastasia, and then on to the big screen courtesy of Dino De Laurentiis’ lavish 1980s sci-fi blockbuster, Flash Gordon, in which he was cast in the role of General Klytus. It was then back to the stage for a nine-month’s tour of South Africa in Deathtrap.

In 1984, after an absence of almost 12 years, Peter returned to the small screen with a rare television appearance in the four-part Doctor Who installment, Planet of Fire, which was followed in short succession by the Hammer House of Mystery and Suspense story, And The Wall Came Tumbling Down, and a memorable guest-starring role in Granada Television’s Bulman.

Having been cast as the somewhat unsavoury character of Sir Robert Knights in the stylish, yet overtly violent British thriller, Tank Malling in 1989 Peter, who scarcely ever agrees to be interviewed, consented to appear on SKY TV’s Jameson Show, plus a hearing on Channel 4s Right To Reply and the BBC’s daytime magazine, Pebble Mill. More recently, Peter made a welcomed return to our screens in 1994 in Granada Televisions popular Sherlock Holmes series opposite Jeremy Brett, playing the newspaper gossip-columnist, Langdale Pike, in The Three Gables.

The long-overdue release of both Department S and Jason King on video in 1993 helped rekindle huge interest in the debonair Mr Wyngarde, with repeats of the series being shown on satellite and cable channels, and public pressure resulting in the re-release of his infamous 1970 album on CD.

In recent years, Peter has made numerous TV appearances, which include Astleys Way, Dee Time, 100 Greatest TV Characters, Don’t Knock Yourself Out and narrated the acclaimed Timeshift documentary, The Many Faces of Sherlock Holmes in 2014.

Peter remains one of the most popular British actors of the past 50 years, with a thriving fan club and devoted worldwide following. His appearances at TV and Sci-Fi conventions have drawn thousands of attendees, eager to meet him and to shake the hand of a true acting legend. 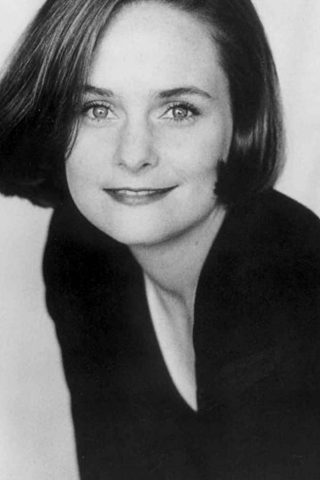 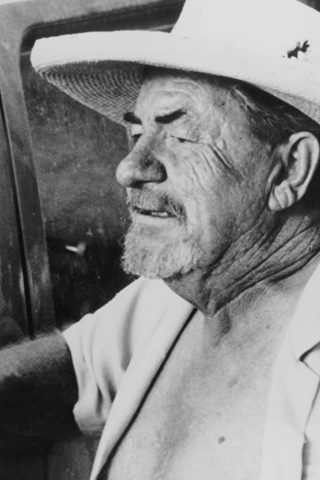 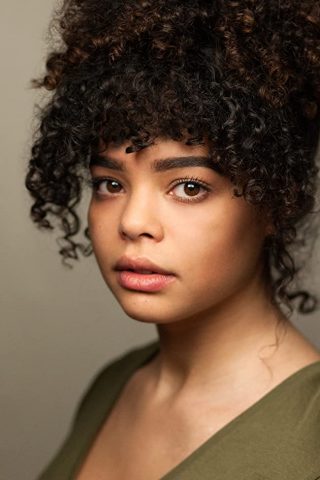 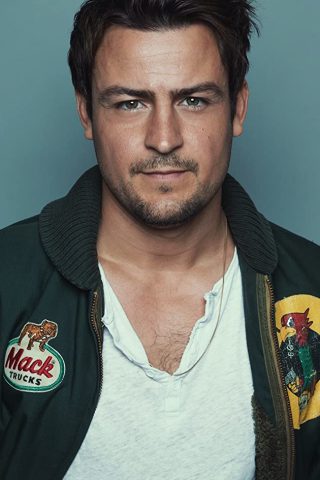