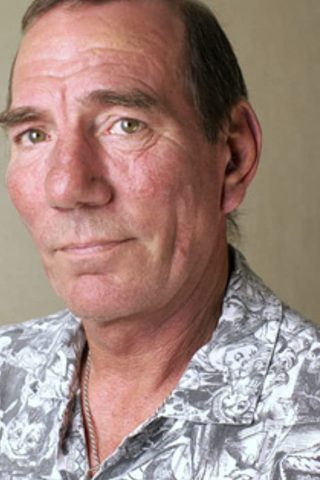 Classically-trained actor Pete Postlethwaite was born Peter William Postlethwaite in 1946 and was a distinguished character actor on stage, TV and film.

Growing up the youngest of four siblings in a Catholic family in Warrington, Lancashire (near Liverpool) in middle-class surroundings to working-class parents, he attended St Mary’s University (London). However, while completing his studies, he developed an interest in theatre, to the chagrin of his father, who wanted his children to find secure positions in life.

A drama teacher initially at a Catholic girls convent school, he decided to follow his acting instincts full-time and gradually built up an impressive array of classical stage credits via repertory, including the Bristol Old Vic Drama School, and in stints with Liverpool Everyman, Manchester Royal Exchange and the Royal Shakespeare Company. By the 1980s he was ready to branch out into film and TV, giving a startling performance as a wife abuser in the Distant Voices, Still Lives (1988).

By 1993 he had crossed over into Hollywood parts and earned his first Oscar nomination for his superb role as Daniel Day-Lewis’ father in In the Name of the Father (1993). Other quality roles came his way with The Usual Suspects (1995), Brassed Off (1996), and Amistad (1997). He did fine work on television in Sharpe’s Company (1994), Lost for Words (1999), and The Sins (2000). Postlethwaite worked equally both in the UK and abroad, and avoided the public limelight for the most part, except for occasional displays of political activism.

Postlewaite died on January 2, 2011, at age 64, of pancreatic cancer. He was surrounded by his wife and son, and by his daughter from a prior relationship. 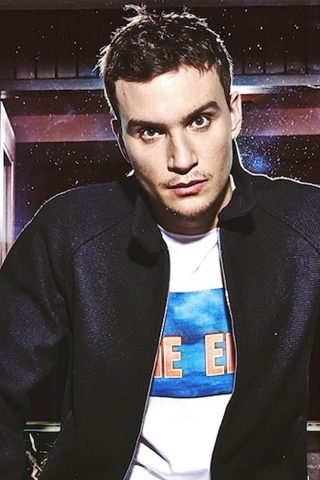 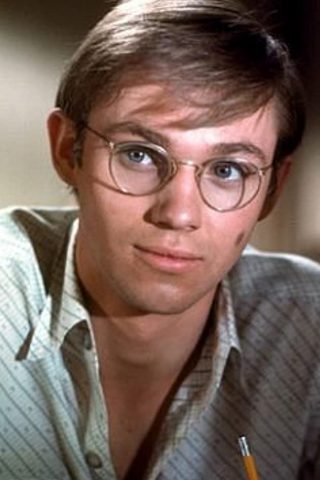 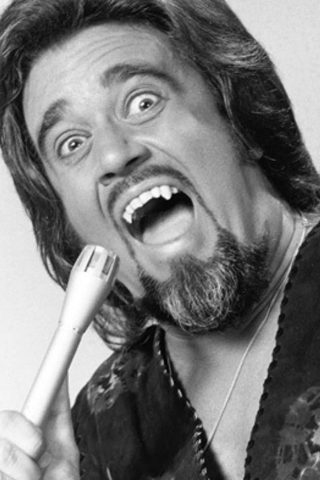 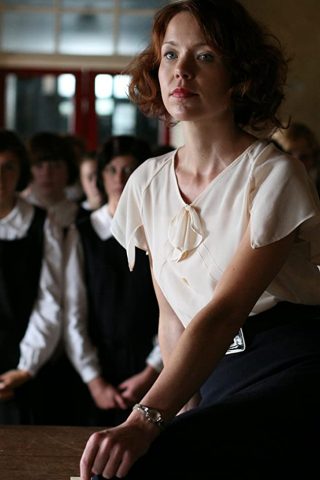