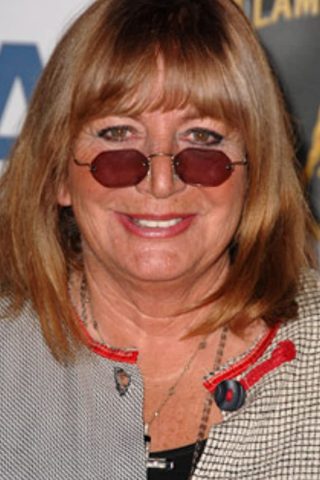 Penny Marshall was born Carole Penny Marshall on October 15, 1943 in the Bronx, New York. The Libra was 5′ 6 1/2″, with brown hair and green eyes. She was the daughter of Marjorie (Ward), a tap dance teacher, and Anthony “Tony” Marshall, an industrial film director. She was the younger sister of filmmakers Garry Marshall and Ronny Hallin. Her father was of Italian descent, originally surnamed “Masciarelli,” and her mother was of German, Scottish, English, and Irish ancestry.

Penny was known in her family as “the bad one”… because not only did she walk on the ledge of her family’s apartment building, but she snuck into the movies as a child and even dated a guy named “Lefty.” She attended a private girls’ high school in New York and then went to the University of New Mexico for two and a half years. There, Penny got pregnant with daughter, Tracy Reiner, and soon after married the father, Michael Henry, in 1961. The couple divorced two years later in 1963. She worked as a secretary for awhile. Her film debut came from her brother Garry Marshall, who put her in the movie How Sweet It Is! (1968) with the talented Debbie Reynolds and James Garner. She also did a dandruff commercial with Farrah Fawcett – the casting people, of course, giving Farrah the part of the “beautiful girl” and Penny the part of the “plain girl.” This only added to Penny’s insecurity with her looks.

She then married Rob Reiner on April 10, 1971, shortly after getting her big television break as Oscar Madison’s secretary, Myrna Turner, on The Odd Couple (1970). She also played Mary Richards’ neighbor, Paula Kovacks, on The Mary Tyler Moore Show (1970) for a couple of episodes. However, her Laverne & Shirley (1976) fame came when her brother needed two women to play “fast girls” who were friends of Arthur Fonzarelli and would date Fonzie and Richie Cunningham on Happy Days (1974). Penny had been working on miscellaneous writing projects (“My Country Tis Of Thee”, a bicentennial spoof for Francis Ford Coppola and “Paper Hands” about the Salem Witch Trials) with writing partner Cindy Williams. Cindy happened to be a friend and ex-girlfriend of Henry Winkler’s, so Garry asked the two to play the parts of these girls. The audience saw their wonderful chemistry, and loved them so much, a spin-off was created for them.

Penny was well-known as Laverne DeFazio. She and Rob had divorced in 1980. The show ended three years later, half a year after Cindy Williams left the show due to pregnancy (her first baby, Emily, from now ex-husband Bill Hudson)… they wanted Williams to work the week she was supposed to deliver.

Soon after, Penny began directing such films as Jumpin’ Jack Flash (1986), Big (1988) and A League of Their Own (1992). Her hobbies included needlepoint, jigsaw puzzles and antique shopping. She was best friends with actress Carrie Fisher and was godmother to Carrie’s daughter, Billie. 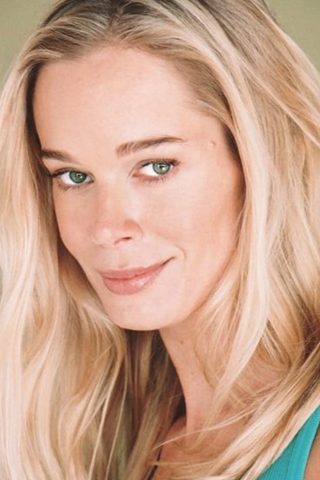 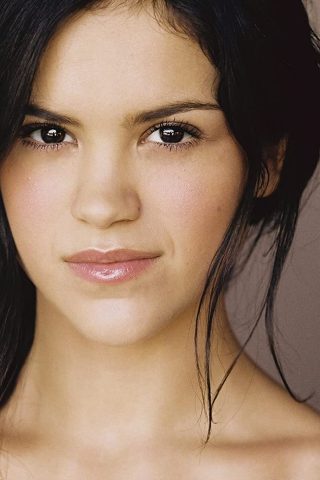 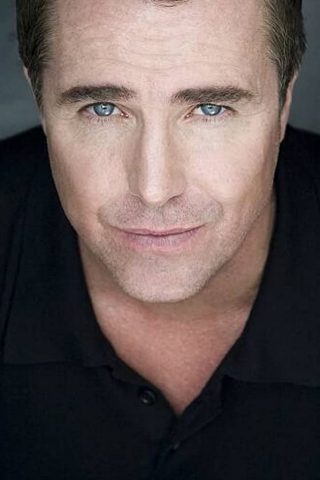 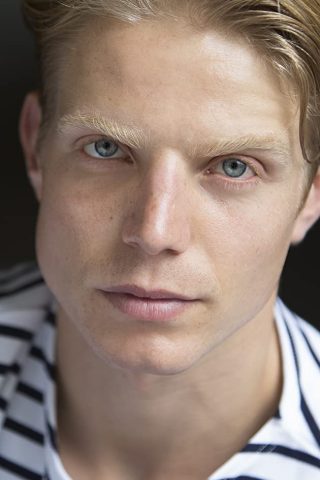