Patrick Cannon Levis was born on January 23rd, 1982, in Silver Spring, Maryland, USA. Ever since he was little, acting was his passion. He started acting in several commercials, and by the age of twelve, he had a role in the original cast of the Broadway play “BIG! The Musical.” After this he starred in Brink! (1998), a Disney Channel original movie, and shortly after was cast in the role of Jack Phillips in So Weird (1999). Patrick also made another Disney Channel movie with Frankie Muniz called Miracle in Lane 2 (2000) and also starred in the TV movie Inside the Osmonds (2001), where he played Donny Osmond. In 2001, Patrick was cast in the role of Grant Stage in the sitcom Maybe It’s Me (2001), which aired on the WB. 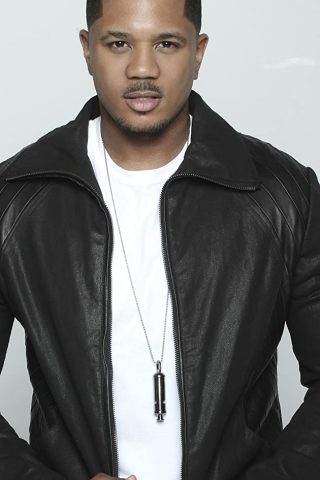 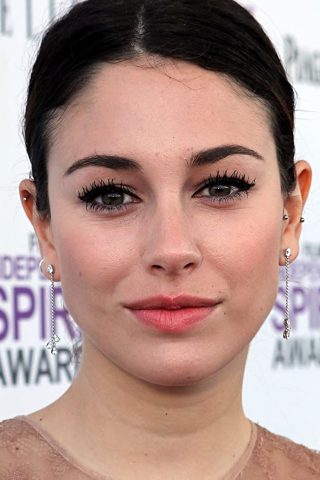 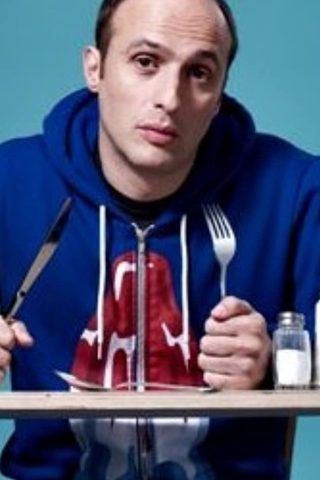 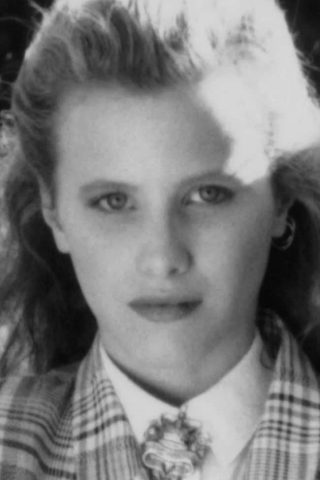