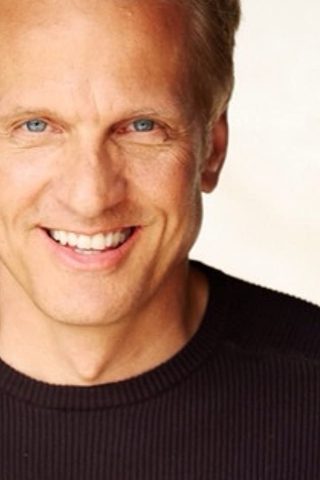 A working actor for over 20 years whose jobs have taken him all over the country and the world, Patrick’s credits include playing with everyone from Angela Lansbury to Xena.

Hailing from Central Pennsylvania and armed with a BFA in Performance from Penn State University, Patrick went west to earn an MFA in Performance from Cal State Long Beach University. A few years later of waiting tables, Shakespeare Festival LA awarded him his Actor’s Equity Card and a shampoo commercial gave him his SAG-AFTRA Card and he was off.

On the Disney & ABC Family channels, Patrick has been a go-to bad guy playing the evil Thantos in Disney Channel’s Twitches (2005) and Twitches Too (2007) and the only man hunting reindeer in the Christmas movies Snow (2004) and Snow 2: Brain Freeze (2008). The latest was the Disney Channel Movie Cloud 9 (2014) with Patrick playing Dove Cameron’s father.

On stage, Patrick has worked with some of best playwrights and directors around. He toured America with John Guare’s “Six Degrees of Separation,” directed by Jerry Zaks; Eric Bogosian’s “Humpty Dumpty” directed by Jo Bonney at The McCarter Center in Princeton and Nicky Silver’s “The Food Chain,” directed by Robert Falls at the Westside Theatre in NYC.

A converted Californian, Patrick is married to writer/director Mandy Fabian. They live in Los Angeles where they raise their two daughters and two dogs. 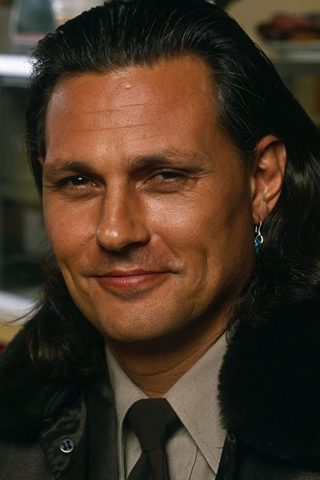 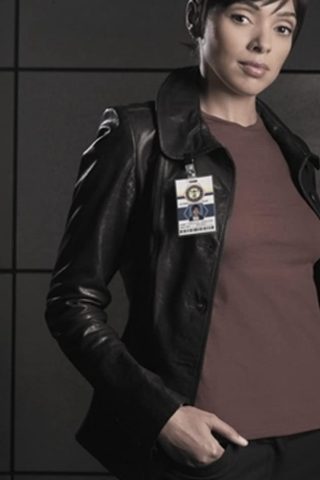 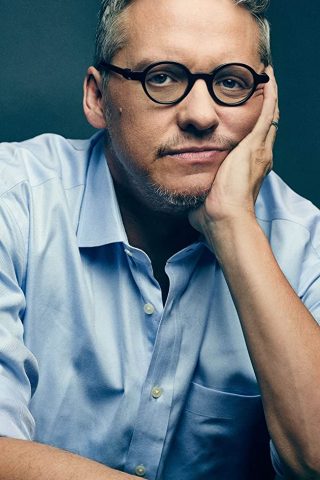