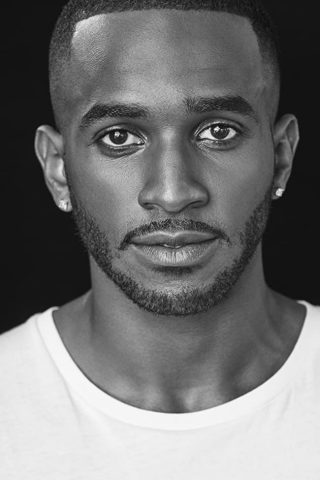 Actor on the rise Patrick Cage can be seen appearing on the award winning, HBO sci-fi thriller series “Westworld” alongside Evan Rachel Wood, James Marsden, and Ed Harris. Based on the 1973 Michael Crichton book of the same name, the series takes place in a futuristic amusement park intended for rich vacationers who are looked after by robotic hosts. The dark odyssey follows the dawn of artificial consciousness and the evolution of sin. Cage is introduced in season two as Phil, a technician who is dragged into a chaos-filled journey by Dolores Abernathy (Wood). “Westworld” debuted season one in 2016 and has been nominated for and won dozens of awards including: 2017 Golden Globe Awards: Best Television Series – Drama (nominated), 2017 SAG Awards: Outstanding Performance by an Ensemble in a Drama Series (nominated), and 2016 Critics Choice Television Awards: Most Exciting New Series (won), to name a few. Season 2 is slated to premiere April 22, 2018.

In addition to “Westworld” Cage has appeared in NBC’s hit drama series “This Is Us,” “Jane the Virgin,” “Criminal Minds,” and “Rosewood.” He has had the opportunity to show his acting range on these top series, from playing a baby-faced rookie cop to a crazed, Jamaican killer. In film, he starred in the Mario Van Peebles-directed feature “We the Party” and he lead the short film “Life Event” which was released on Issa Rae’s #ShortFilmSundays YouTube channel.

Born and raised in Los Angeles, Cage’s mother knew he was born to be on stage at the young age of five, as he sang and danced in his kindergarten performance of The Lion King. Growing up, he continued to study music and acting, attending a performing arts high school and playing ten different instruments including the saxophone and guitarrón. Cage booked a background role in the feature film “Fame” at fifteen years old, and instantly fell in love with being on set and bringing stories to life on screen. Knowing his path, he pressed on; expanding his experience and fine-tuning his craft with the help of Aaron Speiser, prominent Los Angeles acting coach (Will Smith, Dwayne “The Rock” Johnson). Cage has continued to train and hone his craft, booking role after role over the last few years.

When not on set, Cage spends his time hiking with his dogs, at the gym, or playing Dungeons and Dragons with his little sister. He also learned the art of Samoan Siva Afi (fire knife) and has performed with a Polynesian dance group in Long Beach, California. On the charity front Cage is passionate about helping homeless teens and bringing awareness to mental health issues. 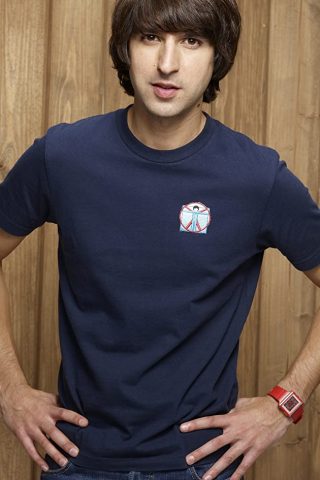 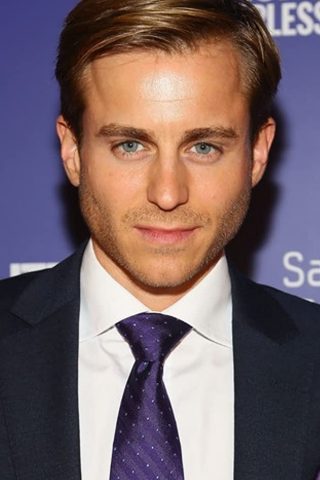 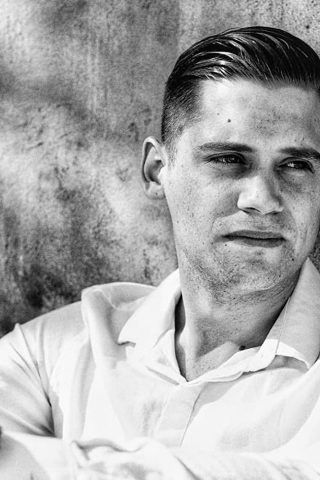 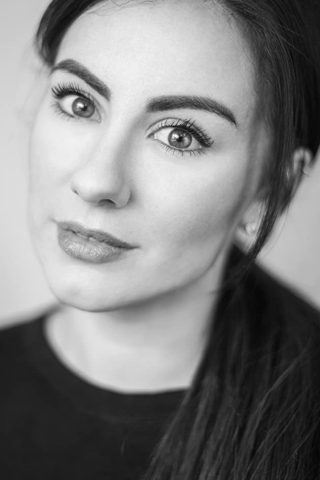