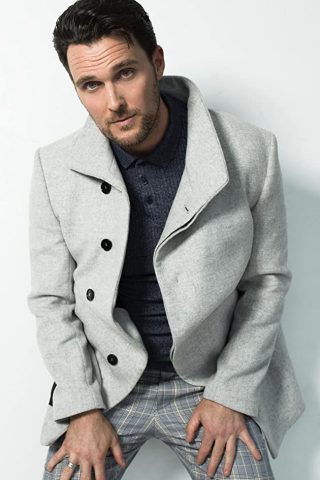 Owain Sebastian Yeoman is a Welsh actor born in Oxford, England to parents Michael and Hilary Yeoman. He has one sister Ailsa. An honors English graduate of Brasenose College (1996-99), Oxford University Owain also graduated from the prestigious Royal Academy of Dramatic Arts (RADA) in London with the distinction of being The Henry Marshall Shield Winner in 2003. His first audition was for the Warner Bros epic Troy (2004) starring Brad Pitt in which director Wolfgang Petersen immediately cast Owain as Lysander, the Captain of the Trojan army. A veteran of over a dozen stage plays in London’s West End theaters and two Edinburgh international Stage/Film festivals Owain re-located to Los Angeles in 2004 where he was cast in TV projects including “The Friendlies”, the lead role in Mark Burnett’s Commando Nanny (2004) and played the T-888 main terminator in the pilot of the Terminator franchise series Terminator: The Sarah Connor Chronicles (2008). Owain played leading series regular roles in the 2006 Fox comedy “Kitchen Confidential” opposite Bradley Cooper, directed by Darren Star and The Nine (2006) from Without a Trace (2002) creator Hank Steinberg for ABC.

In 2008 Owain played the role of Sgt. Eric Kocher in HBO’s award-winning biopic Generation Kill (2008) from the creators of The Wire (2002) Ed Burns and David Simon. Owain is probably best known to TV audiences for his leading role as CBI detective Wayne Rigsby in the CBS international hit series The Mentalist (2008) in which he has starred for over 6 years. in 2012 Owain was cast as the lead detective KING in the independent horror feature “Laid to Rest 2” and as the lead in the festival short movie AbsolutSin (2012). In 2014, Owain was reunited with Bradley Cooper when he starred in American Sniper (2014) in which he was cast by Clint Eastwood. He is also slated to appear in the titular role of “Henry” in the independent feature “My big brother Henry” set for release in the same year.

He is an avid animal rights supporter and works closely with PETA and The Humane Society of The United States. Owain lives in Los Angeles with his wife Gigi and their French Bulldog Cash. 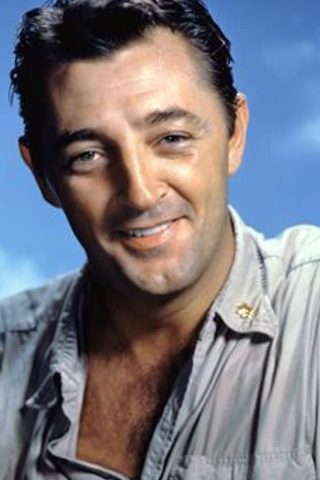 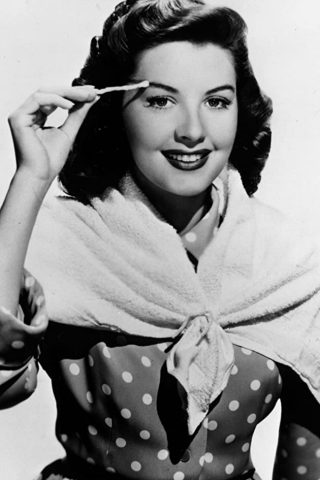 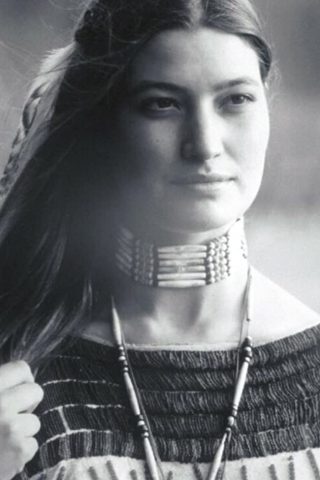 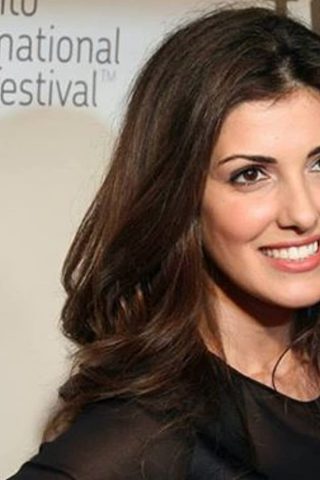