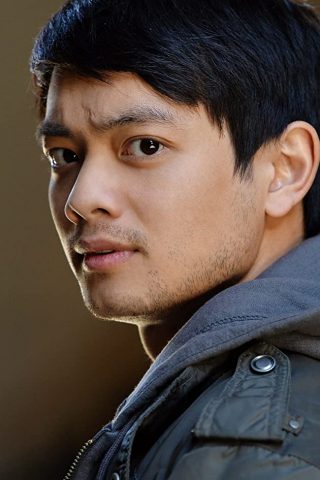 Osric Chau was born in Vancouver, Canada, to a father from Hong Kong and a mother from Malaysia. He had spent years training martial arts with aspirations to work in stunts when he landed his first leading role alongside the late David Carradine in Kung Fu Killer (2008) that was shot in Hengdian, China.

The following year Osric played Nima, the Tibetan monk, in Roland Emmerich’s 2012 (2009), working with veteran actors John Cusack and Thandie Newton, that grossed over $760 million worldwide. That success brought Osric back to China where he worked on the Chinese Remake of What Women Want (2012) alongside Andy Lau and Li Gong and The Man with the Iron Fists (2012) with Russell Crowe, Lucy Liu and director, writer, actor and rap musician RZA.

In 2012 Osric started work on Supernatural (2005) as genius high school student pulled into the role of prophet, Kevin Tran, a character he played on the show over 16 episodes in seasons 7-9 and 11. This work got him noticed and his acting roles have become more prolific since his appearance in the series.

In the process Osric has more than found a passion for acting and filmmaking. He still enjoys stunts, and has enormous appreciation of the skill and sacrifices involved but he’ll settle with doing as many of his own stunts as a production will allow.. 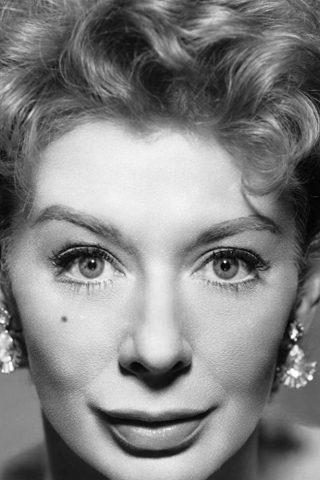 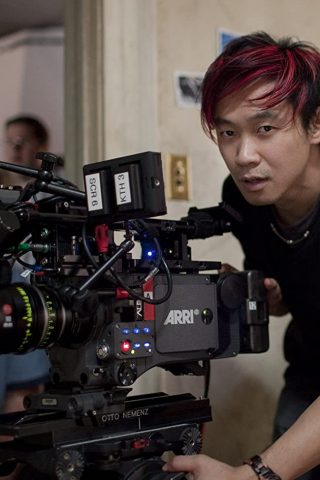 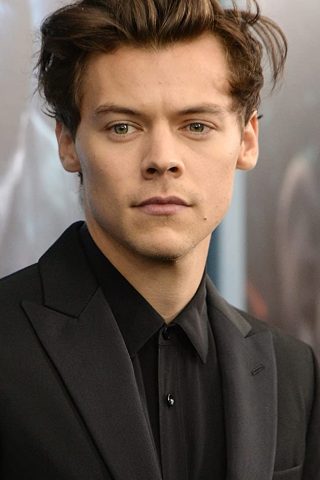 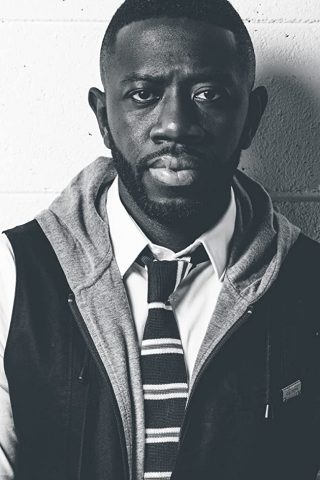