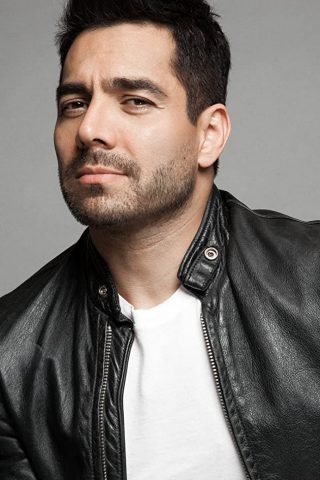 A talented and electrifying actor distinguished by his comedic skills, versatility and personality, Omar Chaparro is a magnate in the world of entertainment in Mexico and the US Hispanic Market. His 10 million followers on social media attest to his personable like-ability on screen. In 2018, he was awarded “The Tree of Life”, an award given by the International Film Festival of Guadalajara in LA, for outstanding achievements in film and contribution to the LatinAmerican film and television community in the United States.

His breakout roles in the American screen include Michael Berry’s film “Stuck” which has won awards this 2017 in festivals like Breckenridge Festival of Film and Napa Valley Film Festival and film “Show Dogs” directed by Raja Gosnell and starring Will Arnett and Natasha Lyonne. His latest films include “Compadres”, directed by Enrique Begne and starring Eric Roberts and Kevin Pollak and “No Manches Frida” sharing credits with Martha Higareda. “No Manches Frida” was one of the highest 5 grossing films in Mexico.

The success of his films makes him a part of a new wave of Latinos changing the landscape of Hollywood today. Omar recently appeared in Detective Pikachu, sharing credits with Ryan Reynolds and Justice Smith. In 2017, Omar sold out over 50 cities in the US with his show “Imparables”, including The Dolby Theatre in Hollywood. 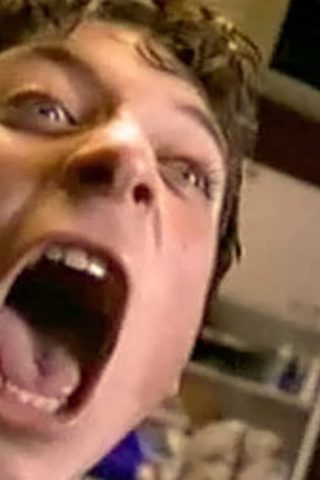 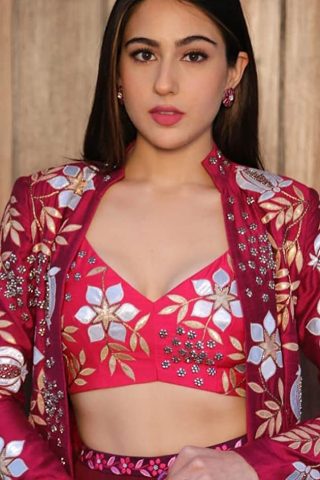 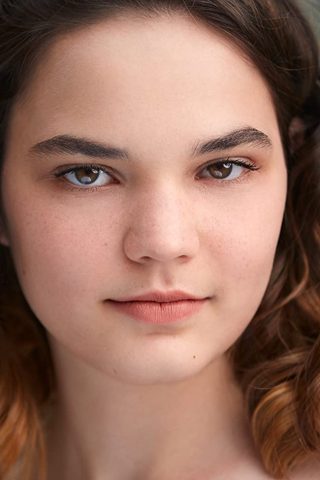 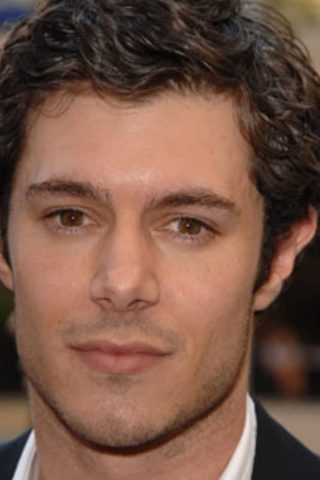