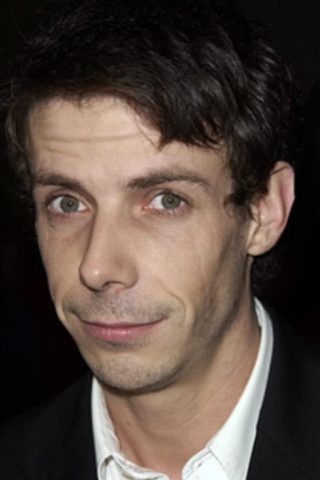 Noah George Taylor, the elder of two boys, was born in 1969 in London, England, to Maggie (Miller), a journalist and book editor, and Paul Taylor, a copywriter and journalist. His family lived in both England and New Zealand before returning to his parents’ native Australia in 1974. His parents divorced when he was a teenager and his father remarried–to theatre publicist, Suzie Howie. Noah left home at age 16 before graduating from University High School in Melbourne when he fell into acting. He decided to pursue his craft at St. Martin’s Youth Theater. Despite his intense studies, the remote, slim-framed actor did not make his professional theater debut until March 1997 with Chekhov’s “The Seagull.”

His work at St. Martin’s led to an auspicious debut playing the painfully shy and sensitive teen Danny Embling in the coming-of-age film The Year My Voice Broke (1987). This affecting performance lost none of its heart-tugging appeal when the sequel Flirting (1991) came out four years later. Noah won awards for both films. Unconventionally typecast as the gawky, gloomy-eyed, somewhat manic depressive, directors started lining up to use the young actor. It all culminated in what is arguably the best known performance of his career–as the young, tortured genius, pianist David Helfgott, in Shine (1996). Working in tandem with Oscar-winner Geoffrey Rush, who played Helfgott as an older adult, Noah’s scenes with Armin Mueller-Stahl, who played the pianist’s egregiously abusive father, were incredibly powerful and helped him to win the Film Critics Circle of Australia and Fort Lauderdale International Film Festival awards. The variety of Noah’s performances have been stunning over the years. He played a young Adolf Hitler in the drama Max (2002), a “what-if” spin on Hitler growing up as an angry tortured artist instead of a Fascist dictator following World War I. He played the darkly humorous protagonist in He Died with a Felafel in His Hand (2001) and the titular Jewish outcast in Simon Magus (1999).

Music, songwriting and art have been other strong passions for Noah. In 1994 he became part of a band called “The Honky Tonk Angels. A singer-guitarist, included in this band were Noah’s co-stars from previous movies Loene Carmen and Kym Wilson. He has also formed other bands with such names as Cardboard Box Man, Flipper & Humphrey and The Thirteens, a country-western rock group.

American audiences have taken an equal “shine” to Noah recently, particularly as the manager of Stillwater in the popular film Almost Famous (2000); as Bryce in the popular adventure film Lara Croft: Tomb Raider (2001) and its sequel which both starring Angelina Jolie; a featured role in Vanilla Sky (2001) which starred Tom Cruise; and in the “Willy Wonka” extravaganza Charlie and the Chocolate Factory (2005) as Mr. Bucket. 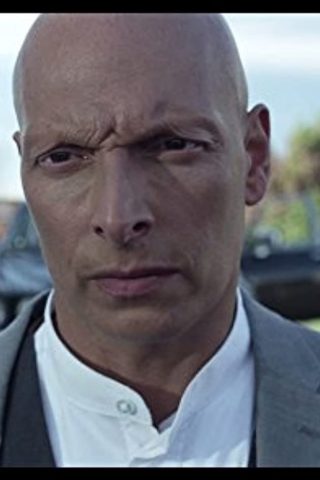 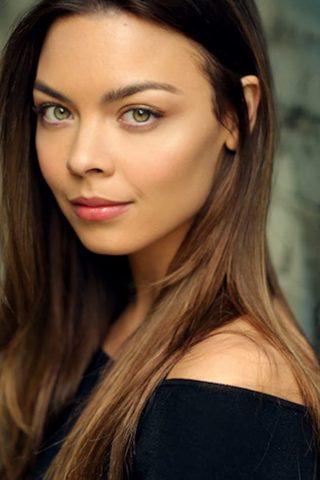 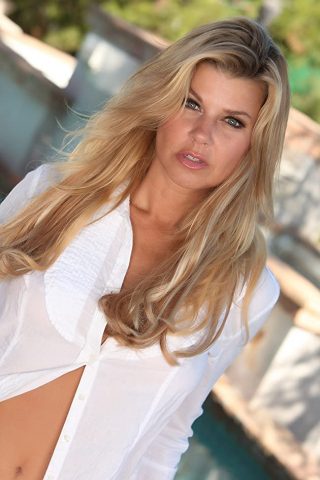 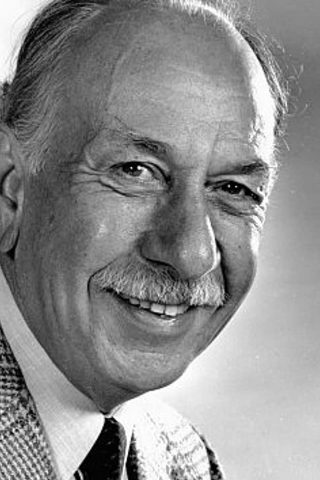