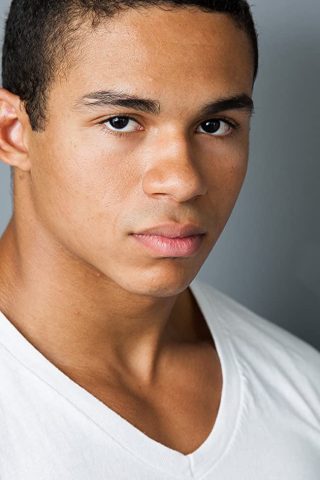 From the age of nine, Noah Gray-Cabey has established quite a name for himself, both as a musician and an actor.

Beginning when he was four, Noah performed classical piano in several venues throughout New England and Washington and journeyed to Jamaica for his first tour with the New England Symphonic Ensemble. In July 2001, Noah continued on to Australia, and at age five, became the youngest soloist ever to perform with an orchestra at the Sydney Opera House, as well as the Queensland Conservatory and the International String Convention in Brisbane.

Noah made his television debut in December 2001 and has continued a steady presence, performing on 48 Hours (1988), The Tonight Show with Jay Leno (1992), Good Morning America (1975), Ripley’s Believe It or Not! (2000), The Wayne Brady Show (2002), Steve Harvey’s Steve Harvey’s Big Time Challenge (2003) and The Oprah Winfrey Show (1986). Noah’s acting experience includes a guest starring role on CSI: Miami (2002), and three wonderful years on My Wife and Kids (2001) with Damon Wayans and Tisha Campbell-Martin, where he played the ultra-precocious Franklin Aloysius Mumford – a role for which he earned three consecutive Young Artist Award nominations (one of the nominations – in the year 2006 – he won the Award). Recently, Noah has completed filming on the feature film Lady in the Water (2006), written and directed by M. Night Shyamalan which is due in theaters in the summer of 2006.

Noah, whose hobbies include animals, airplanes, inventing and fencing, lives in Los Angeles with his parents, two brothers, a sister, two dogs and one cat. 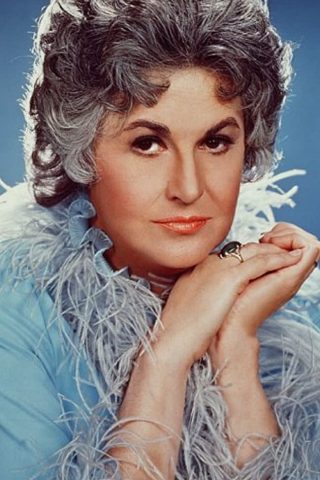 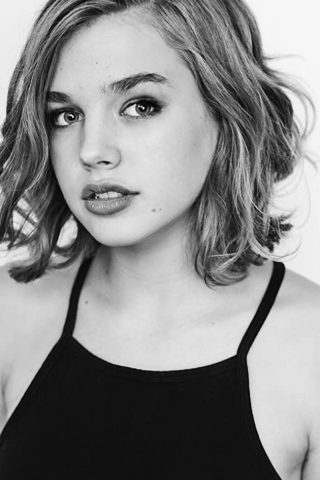 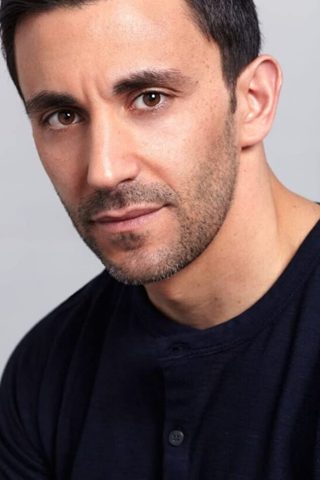