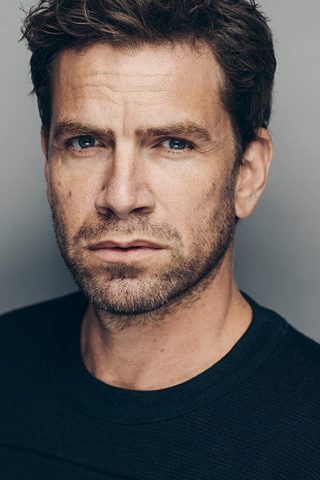 “There are those who miss being in-depth with the world,” explains Nikolaj Lie Kaas in an interview with Politiken on April 29th, 2001, “but for me superficiality means a lot – that’s where I get my drive.” This is an interesting comment from an actor, whose acting always strikes a deeply personal cord. While other actors strive to close in on life, Kaas – who experienced tragic loss at an early age – seems eager to escape the eye of the storm. It is a disturbing quality that etches his characters in the audience’s mind.

Kaas graduated from the National Theater School in Denmark in 1998. He first appeared on screen in Søren Kragh-Jacobsen’s film The Boys from St. Petri (1991) (The Boys from Sct. Petri) in 1991 as Otto, the rebel son of a traitor. The development of the character illustrates the growth of moral resistance into full-fledged violent revolt. This somber and masterfully-acted part earned Kaas two Danish film prizes, a Robert and a Bodil.

Today Kaas imbues his adult characters with the unsentimental innocence and vulnerability of a child and audiences respond intuitively. Jeppe in Lars von Trier’s Idioterne (1998) takes on true love, only to lose it. The actor received another Bodil for this portrayal. Kaas makes a narrow escape from type-casting by adding original qualities to the individual characters. He has also done self-parody as a happy-go-easy cook, working for a mafia-like boss in the midst of a murderous streak in In China They Eat Dogs (1999) (In China They Eat Dogs) and as a helpless man in the throes of love in Blinkende lygter (2000) (Blinking Lights).

After imbuing smaller parts with larger-than-life performances, Kaas landed another main part in Et rigtigt menneske (2001) as Ahmed, the aborted son (!) of a working couple. His would-be little sister is the emotionally neglected Lisa. When she dies, Ahmed comes to life and tries to become a real human being. Kaas delivers another masterful performance in this movie, inspired by the tragic tale of Casper Hauser. 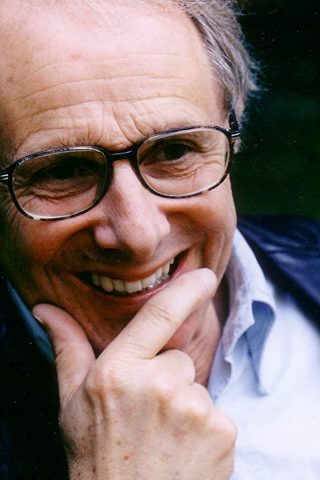 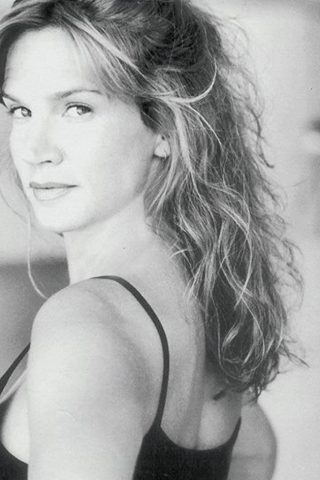 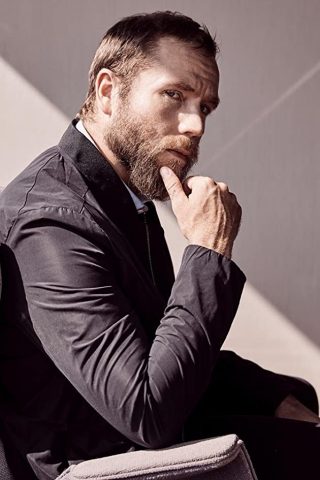 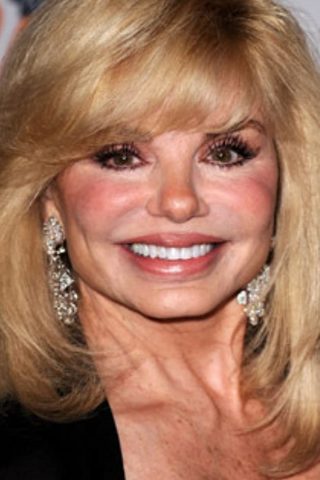