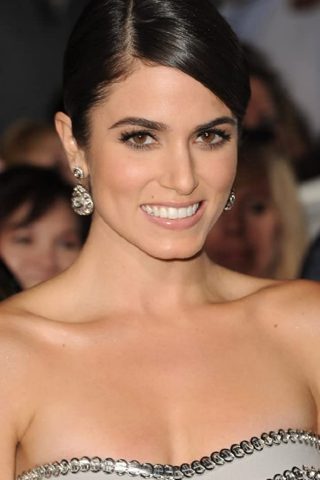 Actress and screenwriter Nicole Houston Reed was born in Los Angeles, California. She is the daughter of Cheryl Houston, a hairdresser and beautician, and Seth Reed, a set designer. She has two brothers. Her ancestry includes Ashkenazi Jewish, German, British Isles, and one eighth Italian. Reed’s parents divorced when she was two and she lived with her mother. She attended Alexander Hamilton High School, but dropped out and was home-schooled. As she entered her teenage years, Reed began a difficult period in her life, resulting in her moving out of home at 14 years old.

Reed first met Catherine Hardwicke when Hardwicke was dating her father. They kept in touch and in 2002 began scripting Thirteen (2003), based on Reed’s writing from her early teens. When Hardwicke was unable to find the right actress for the character of Evie, a reluctant Reed was persuaded to take the role. She received critical acclaim for the part.

Nikki is married to actor and model Ian Somerhalder. 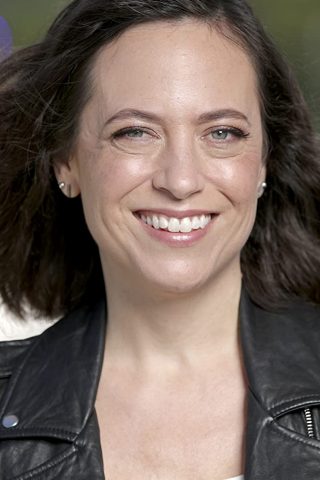 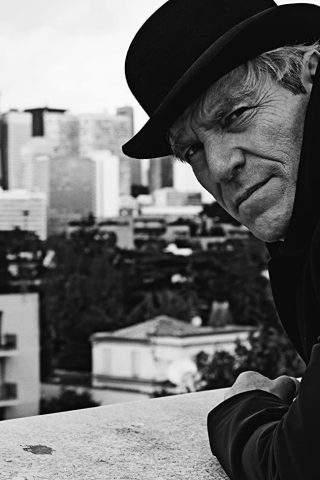 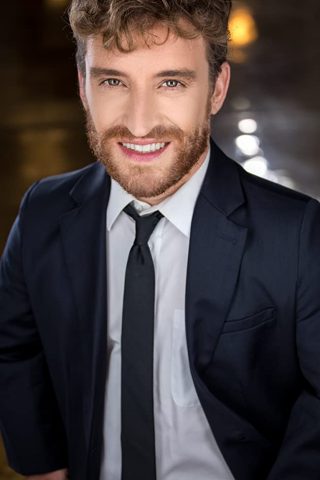 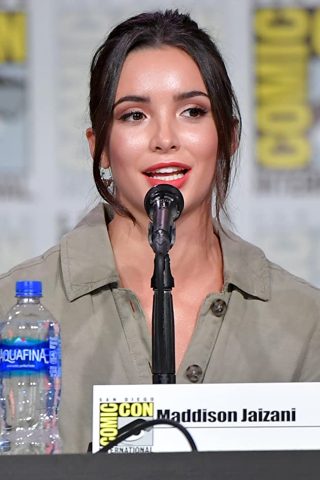