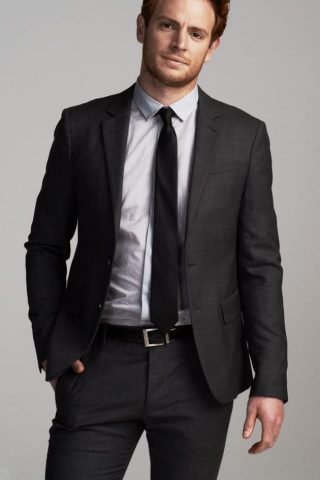 Nick Gehlfuss can currently be seen in his lead role on NBC’s hit show “Chicago Med”.

Gehlfuss has had recurring roles on “Shameless,” “The Newsroom” and “Power,” as well as guest spots on “It’s Always Sunny in Philadelphia,” “The Good Wife,” “Person of Interest” and “Royal Pains.”

He made his stage debut in New York in the Classic Stage Company’s production of “Midsummer Night’s Dream” (Lysander), starring opposite Bebe Neuwirth and Christina Ricci, and received the prestigious Rosemarie Tichler award for outstanding performance in a play. In Los Angeles, he starred in Neil LaBute’s “Reasons to Be Pretty” at the Geffen Playhouse. 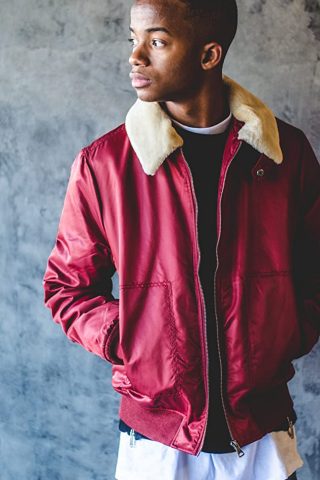 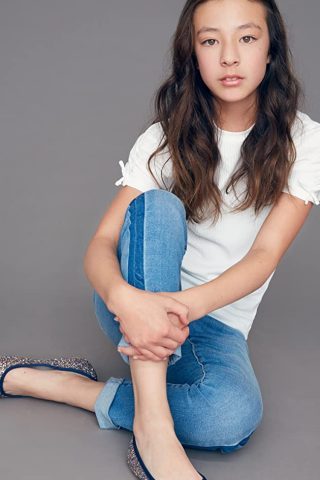 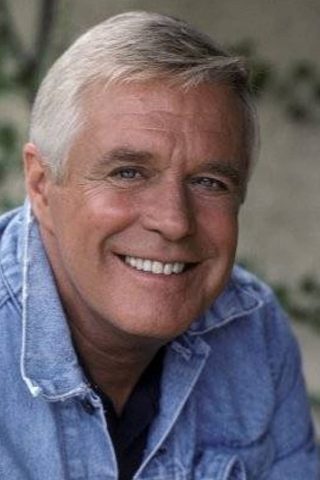 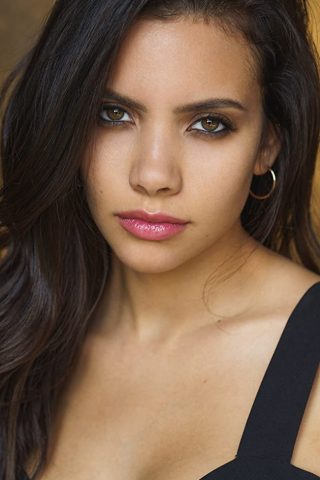