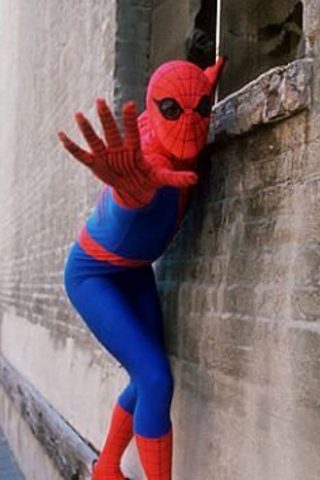 Nicholas Hammond was born on 15th May, 1950, in Washington DC. His parents, Col. Thomas W. Hammond and actress Eileen Bennett, married since 1945, already had one son, David (born in Paris in 1946).

When Nicholas was 6 years old, the family moved to Europe. In 1959, his mother took him to see the musical “My Fair Lady” (with Julie Andrews) on stage in London. After seeing this show, Nicholas decided he wanted to be an actor. The family returned to the US when Nicholas was 10 years old. He landed his first part (a small role in movie Lord of the Flies (1963) shortly after that. Nicholas appeared on Broadway and on television before he landed the role of Friedrich in the hit movie The Sound of Music (1965).

Nicholas made a visit to Australia in the mid 1980s but also did some acting while he was there. After a year, he realized he liked living in Australia and decided to stay. He lives in Sydney where he works as an actor, screenwriter, and director. 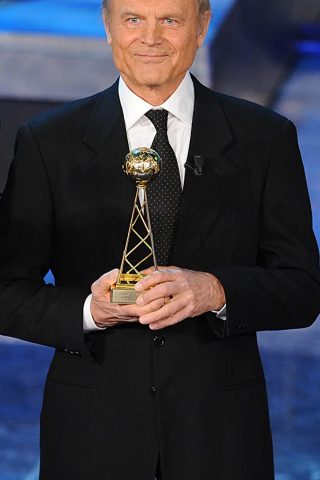 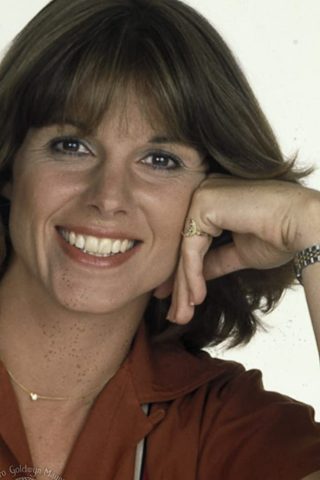 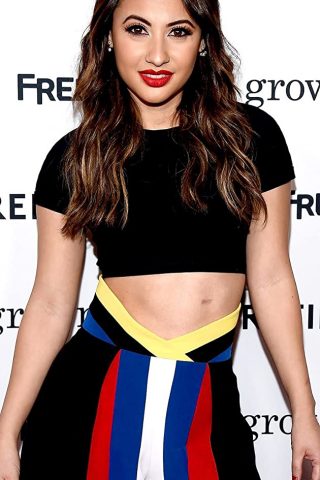 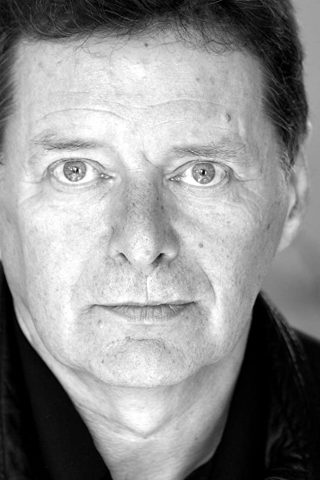