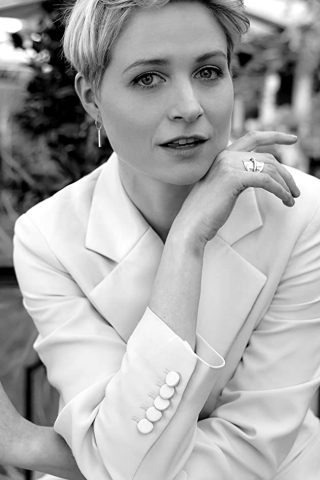 Irish actress Niamh Algar was raised in Ireland as the youngest of five siblings. She was named by Screen Daily a 2018 Screen International ‘Star of Tomorrow’ for her leading turn in the The Virtues, a new drama from This is England creator Shane Meadows.

She first came to prominence in the 2017 Indie film ‘Without Name’ playing a young free spirited and charismatic field assistant who falls victim to man suffering from a mental breakdown. The film premiered at the Toronto International Film Festival and London BFI Film Festival before its general release in 2017.

Niamh was cast in channel 4’s hit drama Pure as Amber before being announced as a regular in Ridley Scott’s sci-fi series Raised by Wolves. 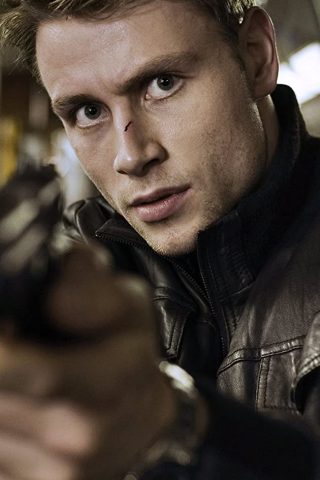 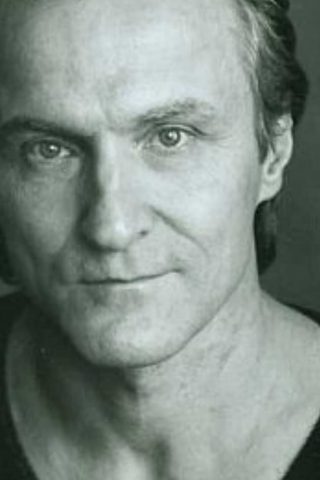 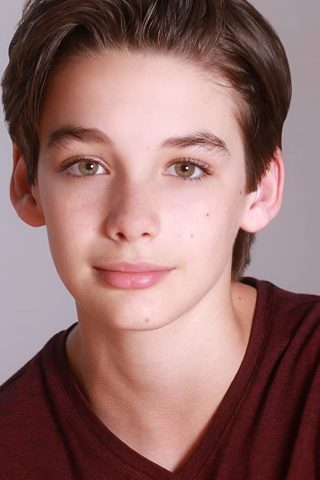 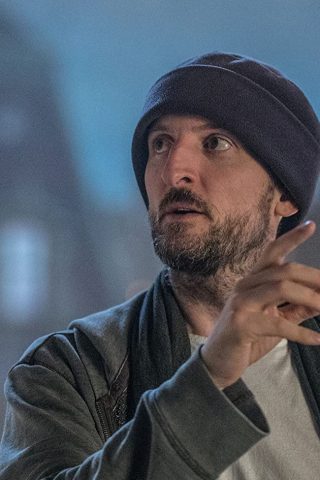