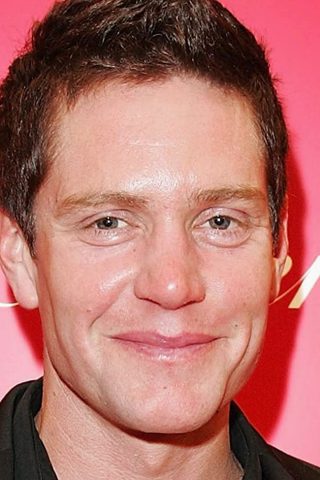 Australian actor and former elite cyclist Nathan Page, best known internationally for his nuanced portrayal of Detective Inspector Jack Robinson in Miss Fisher’s Murder Mysteries, was born into an air force family in Perth on 25th August 1971. He moved frequently around the country while growing up and went to school predominantly in Canberra and Melbourne.

Nathan started cycling at the age of fourteen in Canberra “as a random new thing to try”. He subsequently raced up through the ranks to the state level in NSW and began to compete at the national level within the year. He had the attention of the Australian Institute of Sport by the time he was sixteen, at which time he moved to Adelaide with a scholarship. His international career in individual and team pursuit took off immediately: he left for Europe for an initial tour of three months with the trips becoming longer as he grew older. He retired from the sport at nineteen because of a combination of numerous injuries and the now commonly known drug culture in the sport.

Page channeled the toughness and discipline acquired as an athlete into acting, starting with a Tuesday night drama class and going on to study at the Centre for Performing Arts (now Adelaide College of the Arts) for three years. His early roles were on the Adelaide stage, where he played a variety of roles ranging from Shakespeare’s Duncan in Macbeth and Faust in UR Faust to Nick in Who’s Afraid of Virginia Woolf?. He first appeared in a feature film in 1999, in Strange Fits of Passion. In 2000, he starred along Kylie Minogue as the character of Len in Sample People. His first appearance as a recurring character on a television show was in the third season of The Secret Life of Us in 2003. His other notable roles on TV include that of Ray “Chuck” Bennett in Underbelly 2: A Tale of Two Cities, Alisdair “Mac” MacDonald in Paper Giants: The Birth of Cleo, and Henry Stokes in Underbelly: Squizzy among others.

Page’s breakout role, however, has been that of Detective Inspector Jack Robinson in the Australian show Miss Fisher’s Murder Mysteries, based on Kerry Greenwood’s well-known novels. While this character is comparatively minor in the books, it was conceived from the very planning stages of the TV series as being the romantic male lead against the Indiana Jones / James Bond style female lead, Phryne Fisher (played by the incomparable Essie Davis). The combination of Nathan’s matinee-idol-style good looks, unique voice, and nuanced acting ensured that his character drew an immediate global fan following.

Page returned to the stage in 2016 in Deborah Bruce’s The Distance and Patrick Barlow’s The 39 Steps.

Nathan Page is also a voice actor, and has voiced numerous television commercials in Australia.

He lives outside Melbourne with his long-term partner and their two young sons. 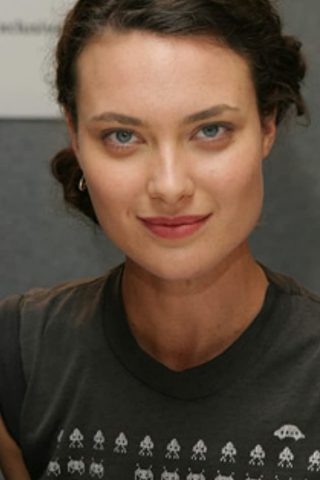 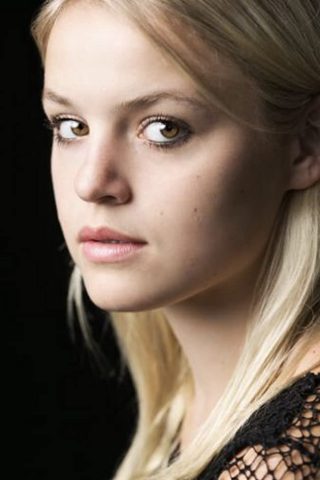 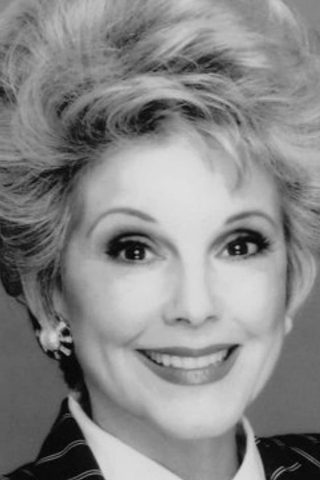 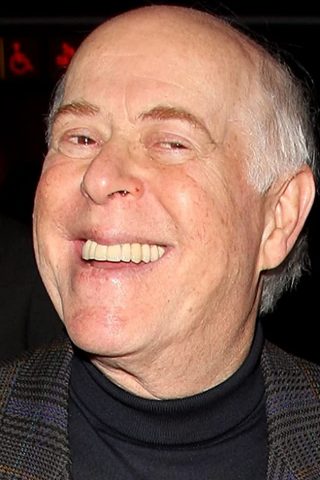