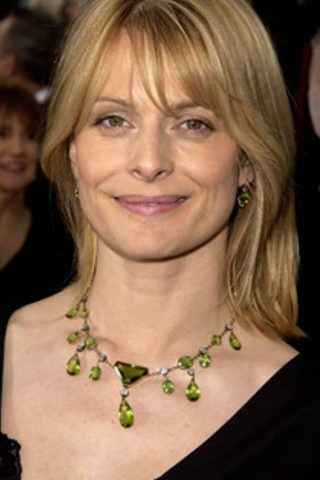 Nastassja Kinski was born Nastassja Aglaia Nakszynski on January 24, 1961 in Berlin, Germany, the daughter of German actor Klaus Kinski. In 1976, she met director Roman Polanski, who urged her to study method acting with Lee Strasberg in the United States. Kinski starred in the Italian romantic drama Stay as You Are (1978) with Marcello Mastroianni, gaining her recognition in the United States after the film’s release on December 21, 1979. She played the title character in Polanski’s romantic drama Tess (1979), an adaptation of Thomas Hardy’s novel “Tess of the d’Urbervilles” (1891). 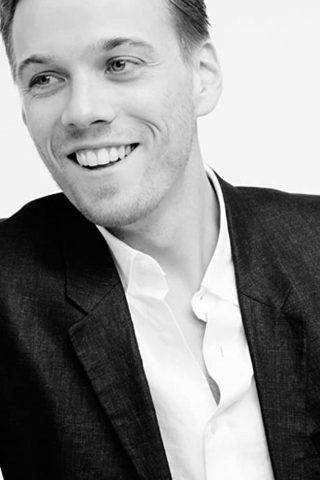 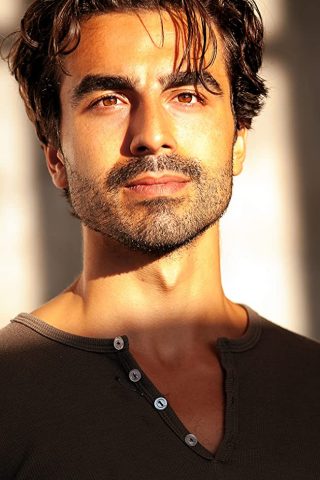 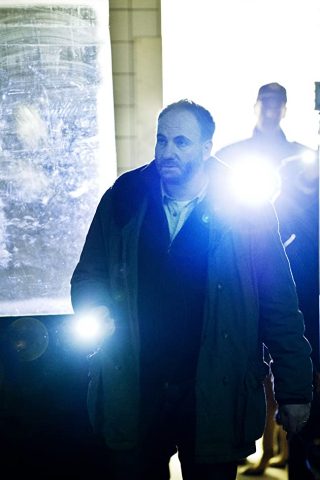