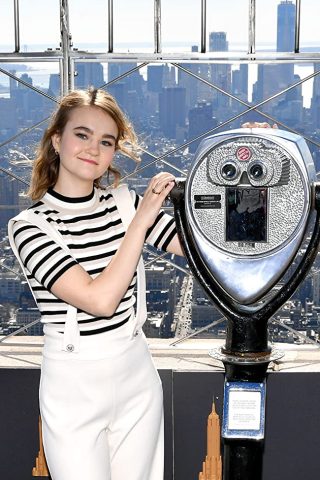 Millicent Simmonds is an actress from Bountiful, Utah. When she became deaf at twelve months old her mother decided that the entire Simmonds family would learn American Sign Language. In elementary school, Millicent joined the drama club at Jean Massieu School for the Deaf and participated in Utah Shakespeare Festival, but never thought she could be an actress professionally. In 2016 her drama teacher received an email with a casting call for a young hard of hearing or deaf actress for the role of Rose in the film adaption of the novel Wonderstruck. She thought Millicent would be perfect for the role and encouraged her to audition. Millie sent in a one-take audition that brought director Todd Haynes to tears. Wonderstruck was a critical success and was released as the centerpiece of the New York film festival. Millicent was named one of the Breakthrough Entertainers of 2017 by AP, and Time Magazine listed her role as Rose as one of the Top 10 Movie Performances of 2017. In 2018 She was nominated for a Critic’s Choice Award for Best Young Performer. Soon Millicent landed her next big Hollywood role as Regan Abbott in the horror-thriller a Quiet Place, working alongside superstars Emily Blunt, Noah Jupe, and John Krasinski. Director and lead actor of A Quiet Place, John Krasinski, was adamant about casting a deaf actress and using American Sign Language authentically. Soon the entire cast was learning basic signs with the help of an ASL master and deaf adviser. Krasinski often consulted Millie about creative decisions regarding her character. The movie was a sleeper hit critically and financially. In 2019 she received her second consecutive Critics Choice Nomination for Best Young Performer. In 2019 she had two brief but popular TV show guest star appearances, first as Libby in season 3 of Disney’s hit television show Andi Mack, and then as Emmaline in Sundance’s This Close. In 2020 she reprized her role as Regan in A Quiet Place Part II. Her performance in the sequel was praised as the best part of the film. It was announced by Deadline in October 2019 that Millicent would star in a new TV show for Freeform called Close Up. Millicent plays Jen described by Deadline as “self-possessed and funny and tends to retreat into a rich imaginative inner world… she is a natural observer and knows her town like the back of her hand. One to normally avoid attention at all costs, she takes a courageous step forward in the aftermath of a recent trauma.” Millicent loves to spend time with her family and friends. Her hobbies include listening to her favorite Rock music, drawing, reading, and riding her motorcycle. Millicent is also an advocate for children’s access to sign language and has called for more representation of deaf and disabled talent in film. She and her co-star Noah Jupe became close on the set of a Quiet Place, sparking a friendship that continued after the release of the film. Next, she hopes to take on even more adventurous roles, maybe playing a superhero, or even a villain. 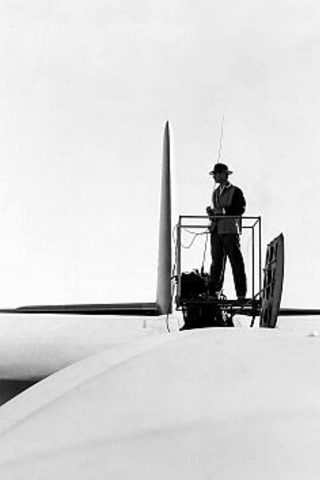 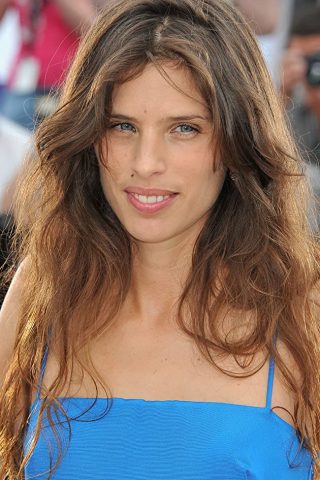 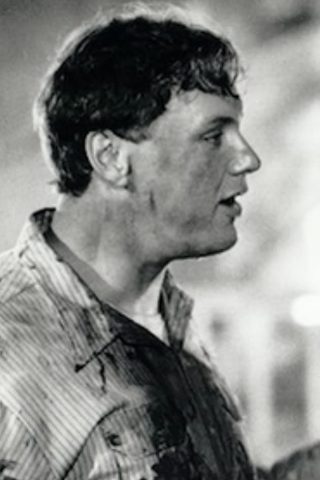 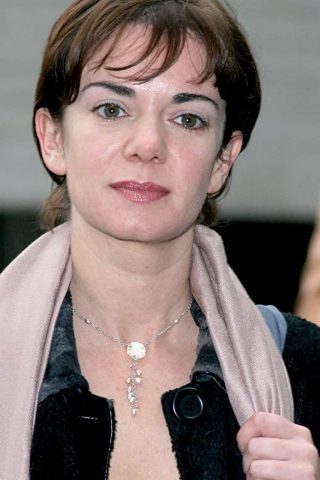