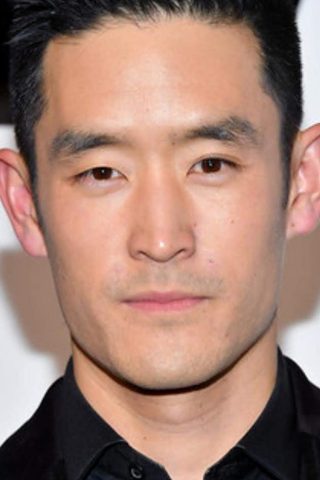 Mike grew up in St. Paul, Minnesota. He was inspired by one of his heroes, Jackie Chan, while working as a stuntman in Hong Kong on the film “Robin-B-Hood” to pursue a career in acting. Mike relocated to Los Angeles and landed roles in numerous commercials, TV shows, and films like “Street Fighter: Assassin’s Fist” – widely considered the best film adaptation of a video game.

After nearly a decade in Los Angeles, Moh relocated his family back to the Midwest in 2013 to open Moh’s Martial Arts in Madison, WI. While juggling a growing family and one of the most successful martial arts schools in the midwest, he has been able to book roles on primetime shows like FOX’s “Empire” and ABC’s “Marvel’s Inhumans”. 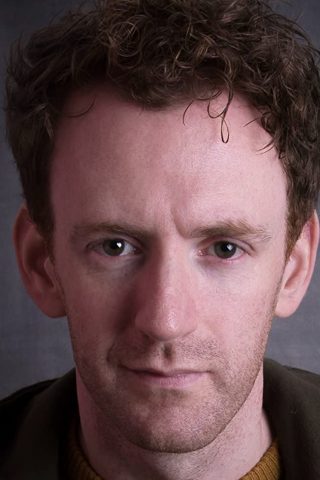 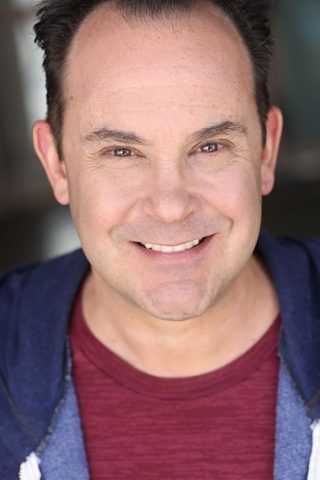 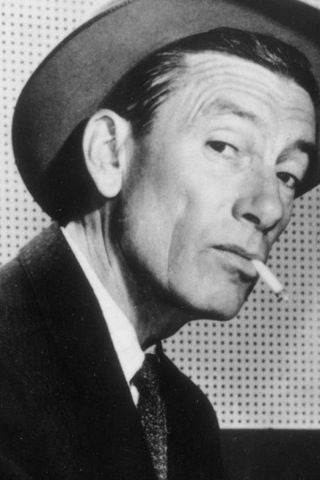 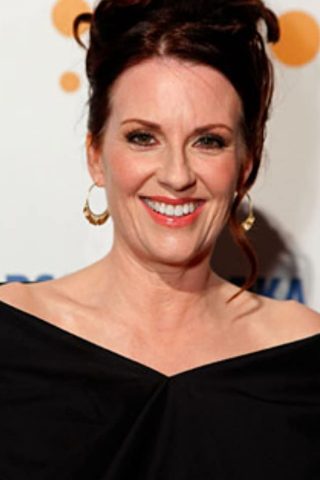