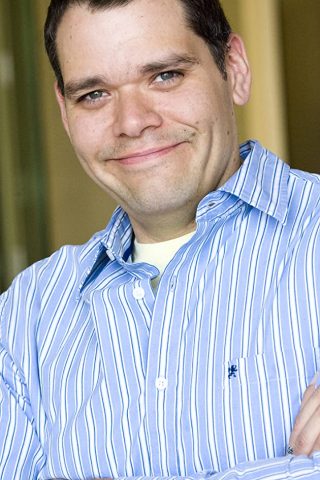 Mick Wingert originally hails from Fresno, California. He started acting in local community theater and then attended the Roosevelt School of the Arts program at Theodore Roosevelt High school where he cut his teeth in stage plays and musical productions. He also attended California State University, Fresno where he majored in Mass Communication and Journalism.

Wingert moved to southern California in 2004 with a singular focus on voice acting for animation. His break-though role came with 2008’s Kung Fu Panda video-game in which he played Jack Black’s signature character, Po. Since then, Wingert has been a working voice actor in the television, animation and interactive gaming industries.

Wingert is married with two children. He and his family reside in the greater Los Angeles area. 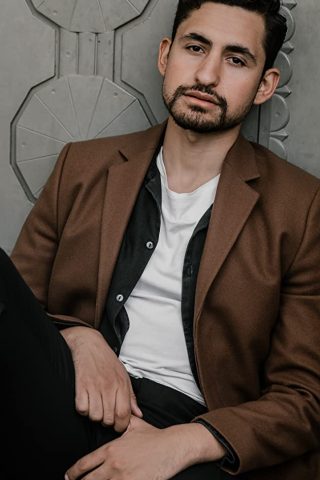 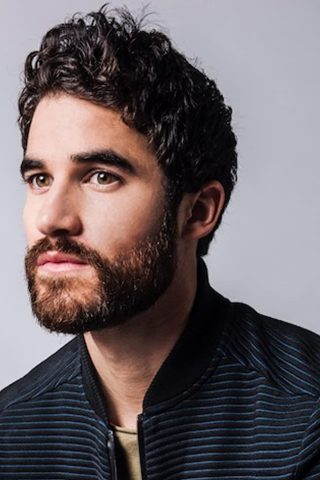 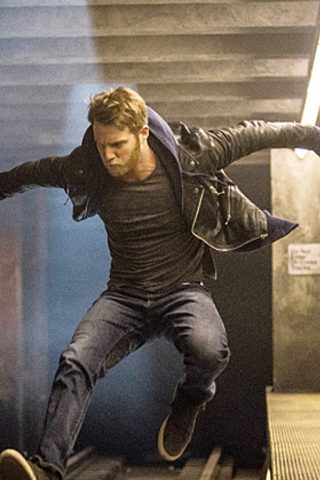 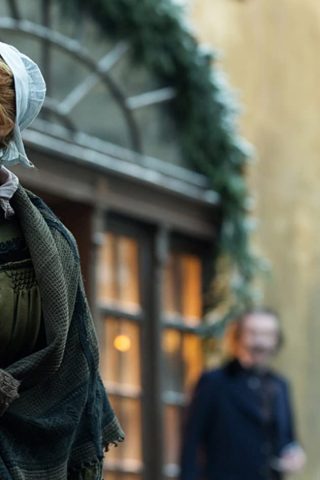