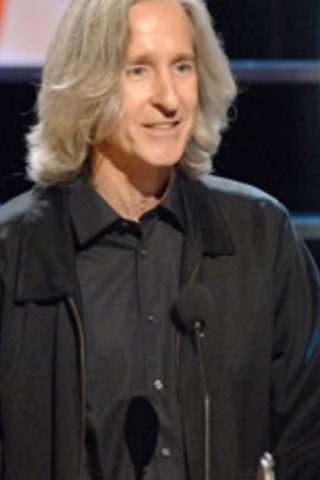 Born in Santa Monica, California, on December 4, 1951, Mick Garris grew up with his mother in the San Fernando Valley neighborhood of Van Nuys from age 12, following his parents’ divorce. Garris was making his own 8mm home movies around that time, and when he got older be became a freelance critic for a number of film and music celebrities. He wrote publications for various bands and movies for newspapers and magazines like “The San Diego Door”, “The Los Angewles Herald-Examiner”, “Cinefantastique” and “Starlog” through the 1970s.

For eight years he was the lead singer in a band called The Horsefeathers Quintet, which disbanded in 1976. In 1977 Garris was hired as a receptionist in George Lucas’ newly formed company Star Wars Corporation where, through industry contacts, he created and served as the on-screen host for a Los Angeles cable access interview program show called “Fastasy Film Festival,” which aired on L.A.’s legendary Z-Channel. Guests included filmmakers like John Landis, Joe Dante, John Carpenter and Steven Spielberg and actors like William Shatner and Christopher Lee.

In 1980 Garris worked as a press agent for the newly merged Pickwick-Maslansky-Koeninsberg agency. He also began making a name for himself with photographing and directing “making-of…” features for such films as Scanners (1981), The Howling (1981), Halloween II (1981), The Thing (1982) and Videodrome (1983). In 1982 Garris was hired by MCA/Universal to write the script for Coming Soon (1982), which was a collection of horror movie trailers featuring Jamie Lee Curtis as the hostess and directed by John Landis. While struggling to find more work, Garris was hired by Steven Spielberg to be one of the writers and story editors for Spielberg’s sci-fi anthology series Amazing Stories (1985). Garris worked as as an editor again for Spielberg in the sci-fi fantasy *batteries not included (1987). He also wrote screenplays for more horror anthology TV shows, from Freddy’s Nightmares (1988) to a stint on the HBO cable series Tales from the Crypt (1989), as well as co-writer on the screenplays for The Fly II (1989) and the ‘Stephen Sommers’ remake The Mummy (1999). Garris wrote and directed Psycho IV: The Beginning (1990) as a prequel to the Anthony Perkins “Psycho” films, featuring Perkins in his fourth (and last) appearance as Norman Bates. Co-starring with Perkins was Henry Thomas (from E.T. the Extra-Terrestrial (1982) fame), whom Garris hired to play young Norman. That same year Garris was approached by MCA/Universal to create a syndicated TV series about werewolves which was to be based on the hit John Landis film An American Werewolf in London (1981). The resulting series, She-Wolf of London (1990), ran for two seasons.

In 1992 Garris directed an original screenplay by Stephen King, Sleepwalkers (1992). The following year Garris received story and screenplay credit for the comic horror film Hocus Pocus (1993), and the year after that he took the reins at the request of Stephen King for the six-hour mini-series The Stand (1994) based on King’s best-selling horror novel. The mini-series, which had a grueling 20-month shooting schedule, was one of the most-watched shows of 1994. Garris and King again teamed up for a three-part made-for-TV rewriting of King’s novel, The Shining (1997). Later that year Garris oversaw the directing for Quicksilver Highway (1997), based on a pair of horror stories by King and Clive Barker. Garris directed Höst (1998) (later changed to “Virtual Obsession”), based on a novel by Peter James, with a screenplay written by P.G. Sturges, about a computer genius stalked by a female colleague bent on digitizing her consciousness. Taking a break from horror films, Garris directed The Judge (2001), an adaption of the mystery novel by Steve Martini. Garris and Stephen King reunited for Riding the Bullet (2004), directed by Garris and written by King, based on an internet short short about a hitchhiker being picked up by a soul-searching angel of death driving a 1959 Plymouth. They also collaborated on Desperation (2006), based on King’s 1997 horror novel.

In 2005 Garris was able to assemble a group of his fellow horror film directors in the anthology horror series Masters of Horror (2005), which he created and executive-produced. Garris’ own contribution, “Chocolate”, was based on his own short story, written 20 years earlier. 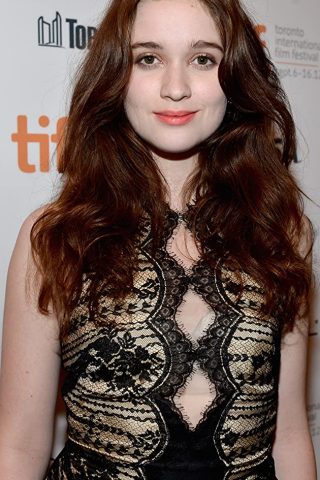 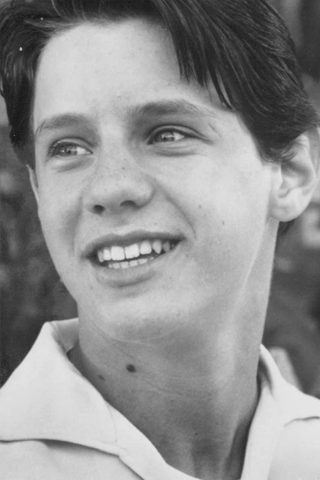 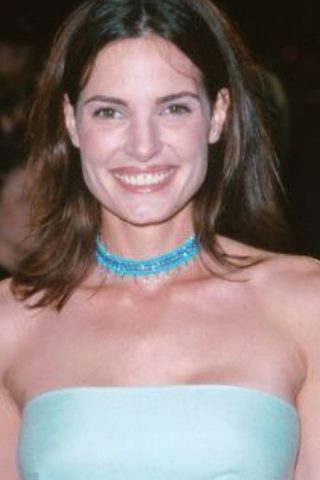 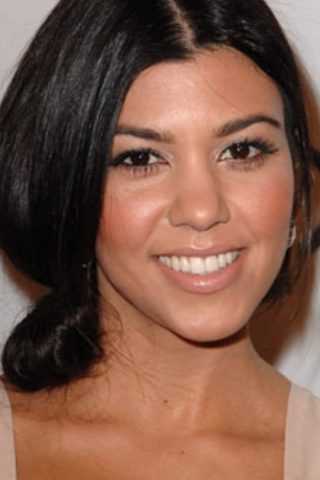