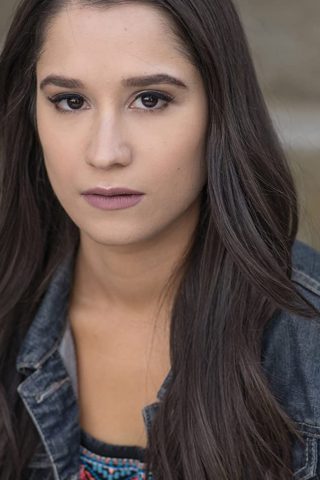 Michelle Macedo is an accomplished actress, singer-songwriter & identical twin and from Pasadena, CA. She is a graduate of Emerson College where she earned a B.F.A. in Acting. She also attended a Shakespeare intensive program with Oxford University in the UK.

While attending Emerson, Michelle starred in and composed the score for the pilot “Age Appropriate” which was nominated “Best Pilot” at the Independent Television Awards Festival (ITVF). She also starred in sit-com pilot “Browne at Midnight”, produced by Kevin S. Bright (Friends).

Along with her solo projects, she does stage, television, film + music with her twin sister, Melissa. Pantene Pro-V featured the twin duo band Macedo in their “Beautiful Lengths” campaign. They worked with director Eric Stoltz on the indie film “Confessions of A Teenage Jesus Jerk”. The sisters also co-star in the Netflix series “Girlboss” as a twin band called “Animated Discussion”. The twins starred opposite James Franco in the grind house film “Blood Heist” and in the indie thriller “Every Time I Die” (Mila Dark) which shot in NY for two months. You can catch Michelle on Season 2 of Goliath (Amazon Studios).

Her special skills include being being a multi-instrumentalist (guitar, piano and ukulele) and accomplished singer. She has already released three albums. Her debut solo album “La Luna”. Her second album “Flags & Boxes” is the debut of the identical twin duo, Macedo, which put them on the map as a real contender in the music industry.

Michelle and her identical twin, Melissa Macedo, released their EP “Paper Doll” which garnered them a great deal of attention, also making it possible for them to perform their album at SXSW and many other festivals around the country. Paper Doll was featured on an array of taste maker blogs such as LargeHearted Boy, Paste Magazine, Magnet Magazine among many others. The band released their latest album “Ghost Town” which has already had major success and is available now on all major platforms. They are now working with a new production team for their upcoming music. 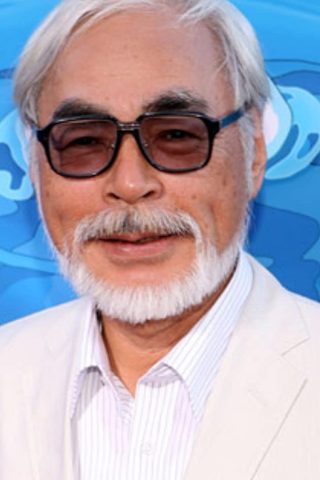 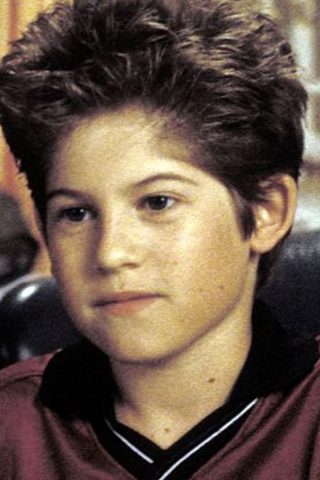 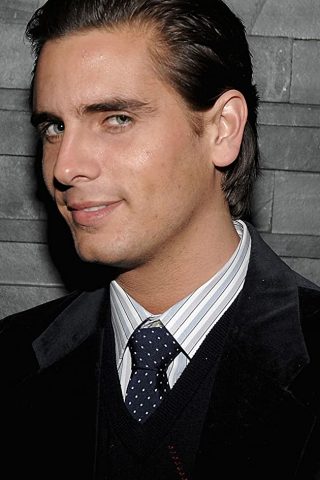 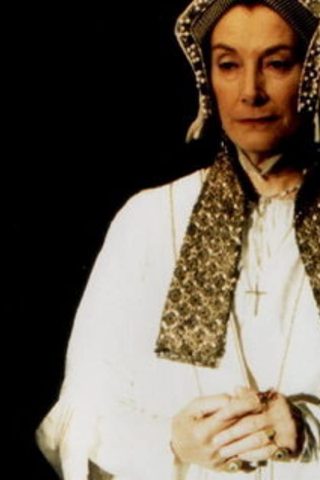