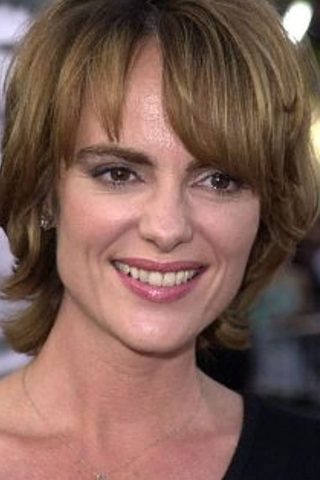 Michelle Johnson was born in Anchorage, Alaska, USA on September 9, 1965, her family eventually moved to Phoenix, Arizona. She graduated from Alhambra High School one semester early in January 1984. At the age of 17, only two months out of high school in Phoenix, Arizona, Michelle was signed up by director Stanley Donen for a supporting actress role with Michael Caine in the movie comedy, Blame It on Rio (1984). A tall, slender beauty, Michelle had finished high school one semester early, and she was preparing to move to New York City to begin her modeling career when Mr. Donen spotted a small photo of her in the fashion magazine, “W”. Michelle has appeared in many movies, including Waxwork (1988), Genuine Risk (1990) and Far and Away (1992). Her television credits include several appearances on The Love Boat (1977), as well as Murder, She Wrote (1984), Melrose Place (1992), Dallas (1978), Charles in Charge (1984) and The Outer Limits (1995). (Her stepfather is a clinical psychologist and her mother is a homemaker). 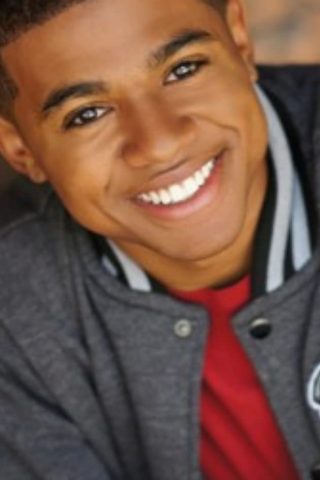 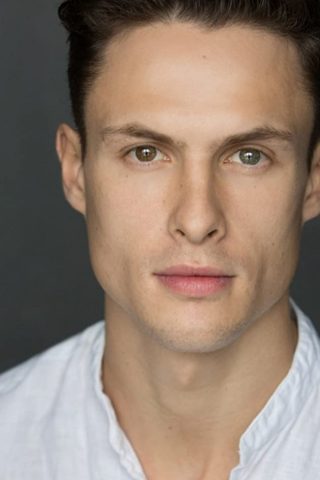 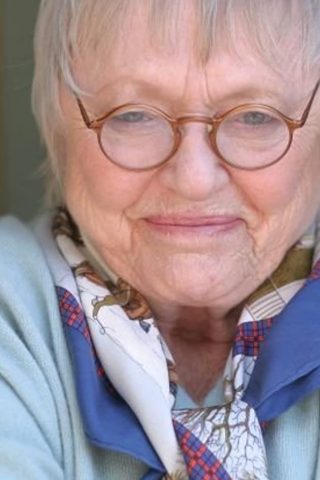