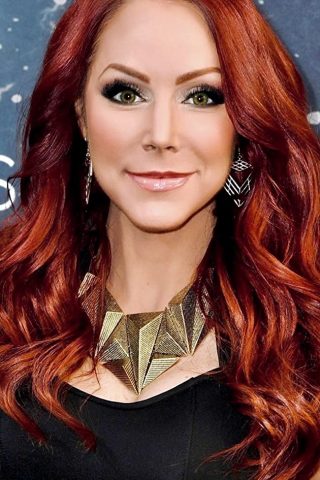 Michele grew up in Colorado – and got up on every stage she could manage singing, acting, and unfortunately dancing from the time she could say: “jazz hands”.

She earned degrees in Theater and Classical Vocal Music Performance, completed a prestigious theater internship with “Theatre de la Juene Lune”, then moved to London to bartend. After slinging martinis at the Royal Albert Hall for a couple of years, she moved to Los Angeles to sling less pretentious martinis. She hooked up with a sketch comedy group called A.S.S. (Another Showcase Showdown) with which she created and performed dozens of original comedy characters, sketches, short films, and musical numbers for over 8 years all over LA and beyond – including the HBO Comedy Workspace and the Aspen Comedy Arts Festival.

A.S.S.’s founding members started a TV/film production company – Drama 3/4 – who were then hired by the VH1 Network to create, write, and produce VH1’s first and only original scripted comedy television show: “I Hate My 30’s” in which Michele starred as series regular Katie. She also showed up on other shows like “CSI:NY” and Disney’s ‘Kickin-It”, on Lifetime Network movies like “Backyard Wedding”, and in a lot more commercials than she cares to admit. She has also been on the silver screen with Harvey Keitel in “The Last Godfather”, Loretta Divine in “Politics of Love”, and Tom Sizemore in “The Columbian Connection”. Currently, she’s known to Sci Fi fans as the Starship Enterprises’ first ship’s counselor, Dr. Elise McKennah in “Star Trek Continues”, as insane bounty hunter Red in the “Fallout: Nuka Break” series, and as Betty the Personality Core in the Portal-based series “Aperture R&D”.

She also got to talking into microphones and found her voice showing up in movies like “Madagascar: Escape 2 Africa” and in animated series like Cartoon Network’s “MAR” and Funimation’s “Ouran High School Host Club”, “Tsubasa Chronicle”, “Claymore”, and others. She also pretends she knows what the kids are talking about when they describe the action in video games she’s done like “Final Fantasy XIII” and “Dynasty Warriors 7&8”.

She lives in Los Angeles, and spends most of her time on set being told: “GREAT – now take it down a notch.” 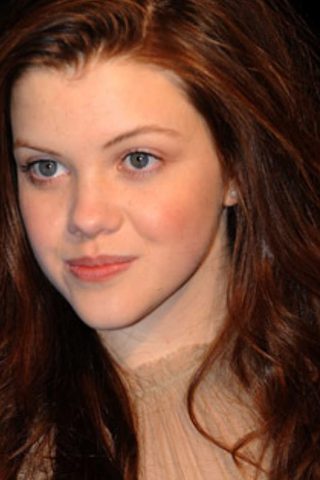 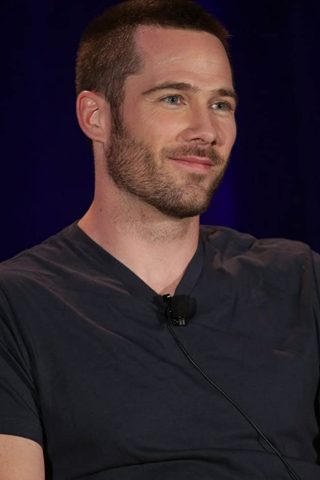 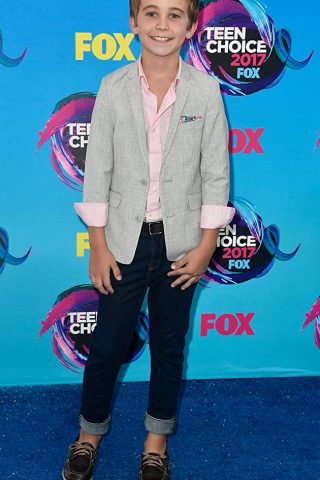 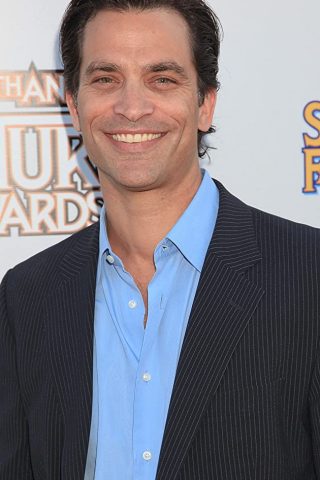