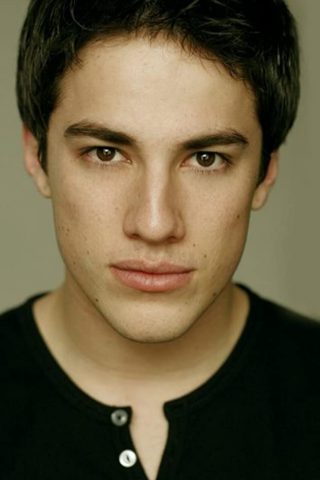 Michael Trevino (born January 25, 1985) is best known for playing Tyler Lockwood on The Vampire Diaries. Recently, he has appeared on the TV series 90210, The Riches, and The Originals.

Michael Trevino was born on January 25, 1985 in Montebello, California and raised in Valencia, California. He was born to Mexican parents who were raised in East Los Angeles. His mother was born in Zacatecas, Mexico, and his father was born near Fresno, California. Once Michael discovered his passion for acting, he enrolled at Playhouse West for theater studies. One of his first jobs was an Old Navy Commercial. His first lead role was on Cow Belles. He is an avid surfer, snowboarder, and deep sea fisherman. He also dated Glee star Jenna Ushkowitz. 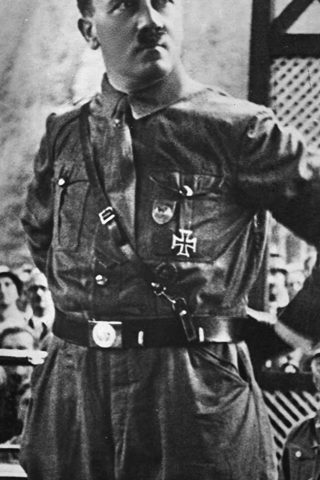 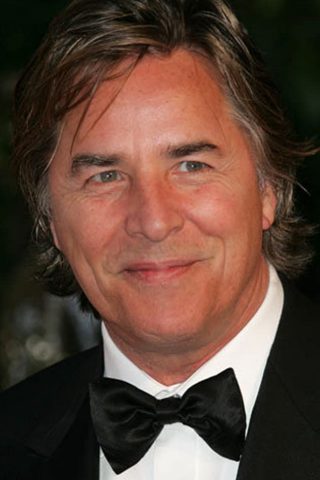 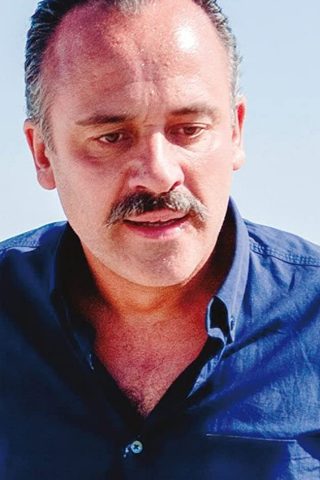 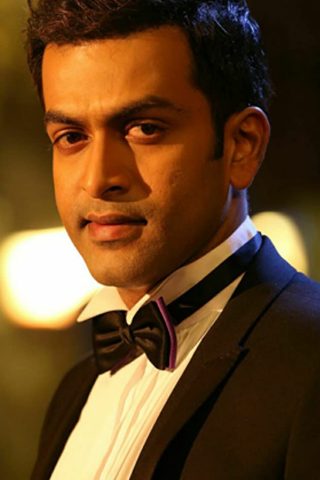