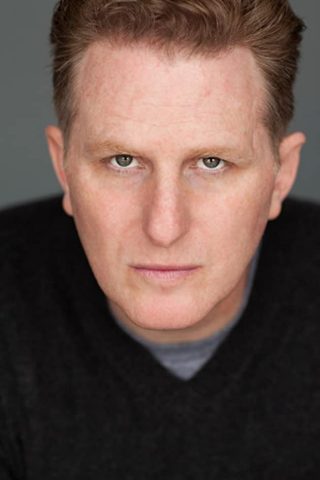 A true New Yorker through and through, Michael Rapaport was born in Manhattan, to June Brody, a radio personality, and David Rapaport, a radio program manager. He is of Polish Jewish and Russian Jewish descent. Rapaport moved to Los Angeles to try stand-up comedy following high school graduation (which came after a series of expulsions), but he never lost, forgot nor deserted his New York roots. It’s embedded in his work and is a major part of his low-keyed charm and ongoing appeal. His early idols were also New Yorkers (Robert De Niro, Christopher Walken, etc.). He toiled only briefly in L.A. Within a short amount of time Michael moved from the live comedy stage to working in front of a camera. The two developed an immediate rapport. A guest spot on the TV series China Beach (1988) led to a starring role in the quirky interracial indie Zebrahead (1992), which clinched it for him. This, in turn, led to a string of standout parts in films, such as Christian Slater’s pal in True Romance (1993), an edgy collegiate-turned-skinhead in Higher Learning (1995) and a sympathetic none-too-bright boxer in Woody Allen’s Mighty Aphrodite (1995), all enabling him to build up a higher profile. In later years he managed to show his ease at offbeat comedy, demonstrating a kid-like, goofy charm as Lisa Kudrow’s cop boyfriend for a few episodes on Friends (1994) and as teacher Danny Hanson on Boston Public (2000). Lately he has formed his own production company, Release Entertainment, in search of that one big breakout role that could nab top stardom for him. Rapaport married writer Nicole Beatty in 2000, and they have two children. 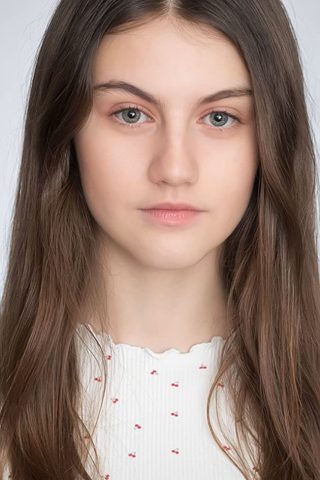 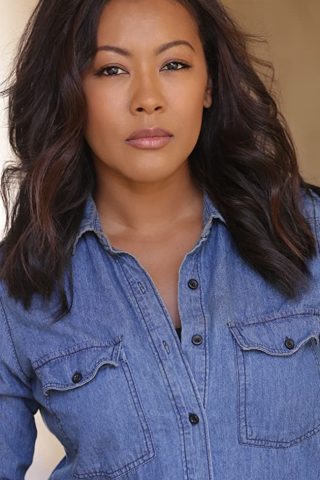 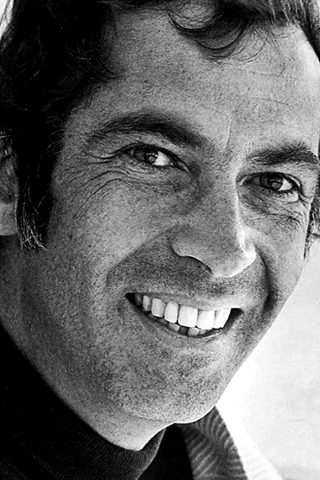 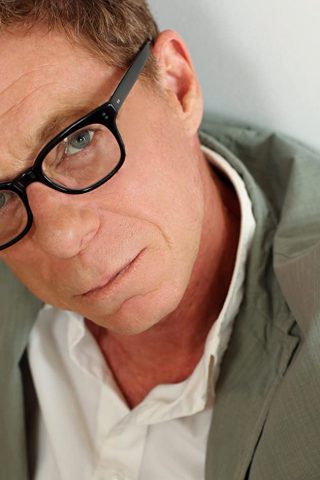