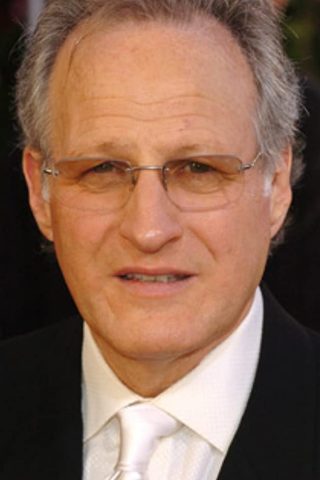 A student of London’s International Film School, Michael Mann began his career in the late 70s, writing for TV shows like Starsky and Hutch (1975). He directed his first film, the award-winning prison drama The Jericho Mile (1979), in 1979. He followed that in 1981 with his first theatrical release, Thief (1981) starring James Caan as a safe-cracker who falls under the spell of the mob. He followed with The Keep (1983), an adaptation of F. Paul Wilson’s novel about a mysterious force within a Nazi fortress. He hit it big in 1984, when he produced and created the long-running TV series Miami Vice (1984), which made Don Johnson a household name. He followed that up in 1986 with the underrated, lesser-known TV series, Crime Story (1986), and the thriller Manhunter (1986) a precursor of The Silence of the Lambs (1991). He spent the next few years involved in television, directing films like L.A. Takedown (1989) and producing films like the Emmy-winning Drug Wars: The Camarena Story (1990). In 1992, he returned to feature film with the box-office hit The Last of the Mohicans (1992), which starred Daniel Day-Lewis and Madeleine Stowe. 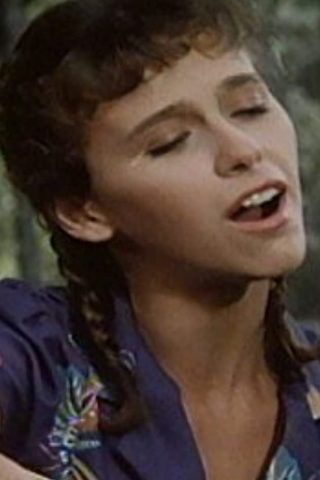 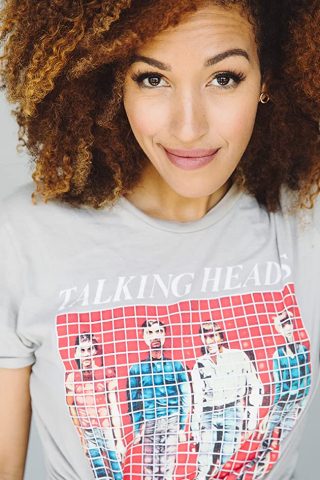 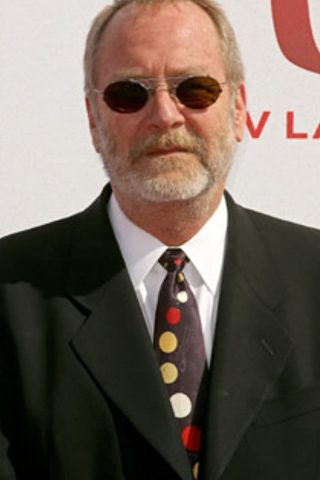