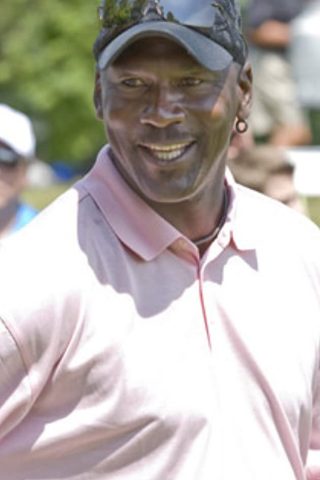 As a youngster, Michael immediately became interested in sports. However, it was baseball not basketball that was his first love. He would play catch in the yard with his father, who loved baseball. He soon started to play basketball to try and follow in the footsteps of his older brother, Larry, whom he idolized growing up.

At Laney High School, as a sophomore, he decided to try out for the varsity team but was cut because he was raw and undersized. The following summer, he grew four inches and practiced tirelessly. The hard work paid off as he averaged 25 points per game in his last two years and was selected to the McDonald’s All-American Team as a senior.

Following high school, he earned a basketball scholarship from North Carolina University where he would play under legendary coach Dean Smith. In his first year, he was named ACC Freshman of the Year. He would help lead the Tarheels to the 1982 NCAA Championship, making the game-winning shot.

After winning the Naismith College Player of the Year award in 1984, Jordan decided to leave North Carolina to enter the NBA draft. Although he decided to leave college early, he would later return to the university in 1986 to complete his degree in geography.

In the 1984 NBA draft, he was selected with the third overall pick by the Chicago Bulls. As a rookie for the Bulls, he made an immediate impact, averaging an amazing 28.2 points a game, including six games where he scored 40+ points. He was selected to the NBA All-Star Game and named Rookie of the Year. This would just be the beginning of a career filled with awards and accolades. In the upcoming years, he would go on to win five regular season MVP awards, six NBA championships, six NBA finals MVP awards, three All-Star game MVP awards, and a defensive player of the year award.

In 1993, tragedy struck Jordan’s seemingly perfect life. On July 23, 1993, his father, James, was murdered off Interstate 95 in North Carolina. Two locals had robbed him, shot him in the chest and threw his body in a swamp.

Three months later on October 6, 1993, following a run of three consecutive NBA championships, Jordan announced his retirement from basketball citing that “he no longer had the desire to play.” Now “retired” at age 33, it was uncertain what Jordan would do next. Would he take a year off out of the public eye to grieve and then come back to the Bulls? Would he go out and look for a white collar job in the field of geography, his college major? Or would he take up a completely different hobby like golf?

In early 1994, Jordan decided to take up a new hobby alright. However, it wasn’t golf. It was baseball. Despite not playing baseball since high school some 13 years ago, he signed a minor league contract with the Chicago White Sox in 1994. He played one unspectacular season for the Double-A Birmingham Barons.

On March 18, 1995, Jordan, a man of few words since his retirement, sent two important words to media sources everywhere: “I’m Back”. He celebrated his return to the NBA by doing what he always did best: winning. Although the Bulls would lose in the playoffs to the Orlando Magic, it was obvious that Jordan was still the same superstar player. He would go on to lead the Bulls to three more consecutive NBA championships and etch his place in the history as the “NBA’s greatest player of all-time”.

On January 13, 1999, Jordan re-announced his retirement, saying that “he was 99.9 percent sure that he would never play again”. Soon after, Jordan became part owner of the Washington Wizards.

Near the start of the 2001-02 season, there were hints that Jordan may try another comeback to the NBA. On September 25, 2001, Jordan confirmed those rumors, announcing that he would once again return to the NBA as a member of the Wizards. His two seasons in Washington were mediocre at best. His statistics were solid and he showed some flashes of his old self but he could not lead the Wizards to the playoffs and missed several games due to injury. He retired for good following the 2002-03 season and was subsequently dismissed as president of the Washington Wizards.

In June 2006, he became part owner of the Charlotte Bobcats. Later that year, he filed for divorce from Juanita, his wife of 17 years. They have three children together. 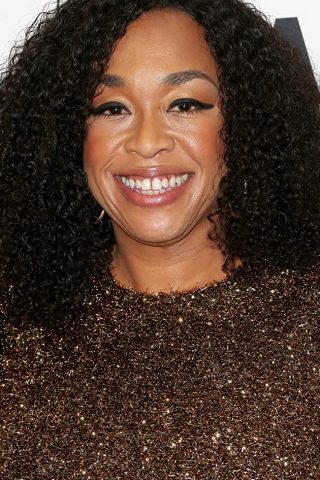 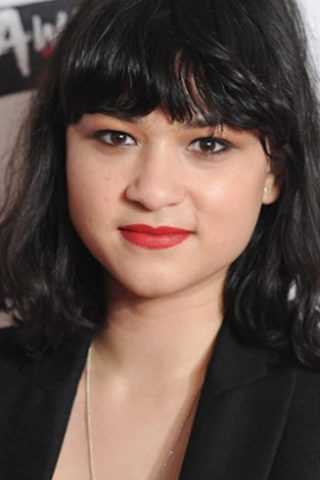 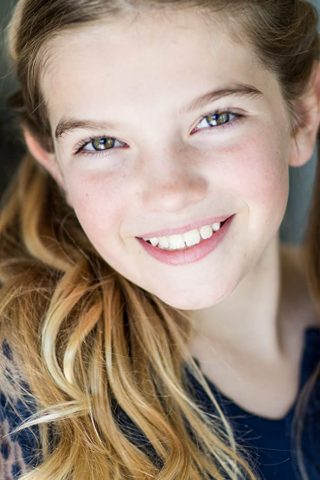 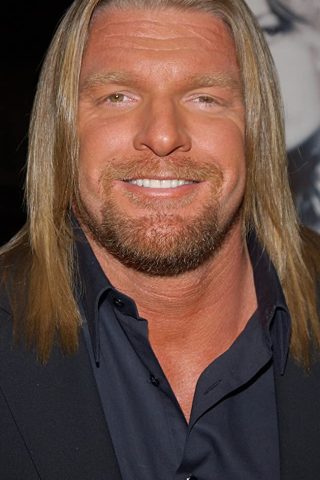