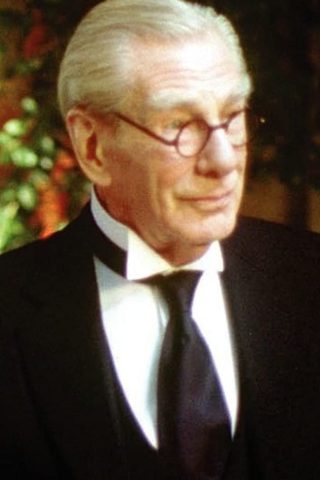 Tony Award-winning English actor Michael Gough, best known for playing the butler Alfred Pennyworth in the first four Batman (1989, 1992, 1995 & 1997) movies and for playing the arch-criminal Dr. Clement Armstrong in The Avengers (1961) episode “The Cybernauts”, was an accomplished performer on both stage and screen. He was nominated twice for Tony Awards, in 1979 for Best Featured Actor in a Play for Alan Ayckbourn’s “Bedroom Farce” and in 1988 in the same category for Hugh Whitemore’s “Breaking the Code”, winning in 1979. Though he never achieved on the small screen and silver screen what he did in the theater, Gough’s career in television and movies spanned sixty-plus years over eight decades. Michael Gough died at age 94 on March 17, 2011 at his home near Salisbury, Wiltshire, England. 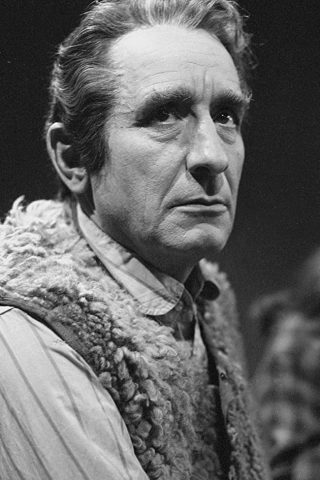 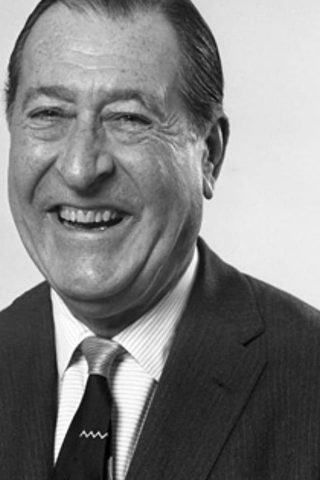 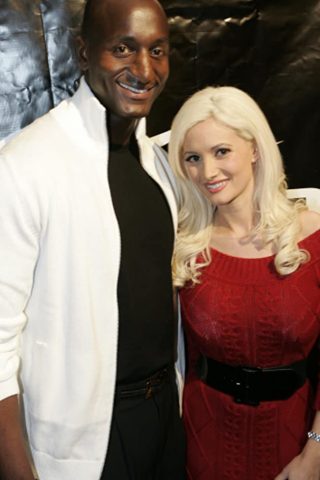 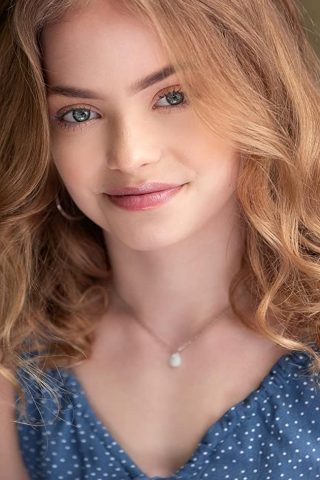