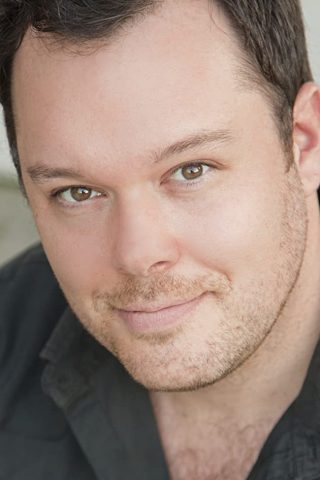 Born in Houston, Texas and raised in Farmington, Connecticut, Michael began his career in the New York theatre, starring in the hit revival The 5th of July at the Signature Theatre, Baal at the Flea Theatre and St. Crispin’s Day at the Rattlestick. He is also a member of the theatre company Partial Comfort Productions, where he starred in The Main(e) Play and ‘Nami.

Best known for his portrayal of adman Paul Kinsey on Mad Men, Michael has played a wide range of multifaceted characters in films, television, and the theatre.

Gladis’ film credits also include Devil’s Knot for director Atom Egoyan, opposite Colin Firth and Reese Witherspoon, Not Safe For Work for director Joe Johnston, Armed Response for directors Adam and Evan Beamer, and Knights of Badassdom for director Joe Lynch. He also appeared in Clint Eastwood’s J. Edgar and in K-19: The Widowmaker for Katherine Bigelow.

Gladis recently did arcs on House of Lies, opposite Don Cheadle for Showtime and on Extant, starring Halle Berry for CBS. No stranger to CBS, Gladis played Deputy Chief Holland Knox in the series Reckless and has appeared on The Good Wife, How I Met Your Mother, and The Mentalist. The consummate chameleon, he also did memorable turns on Justified, Eagleheart, House, M.D., and Revolution.

Also a producer, Michael has multiple projects currently in development. 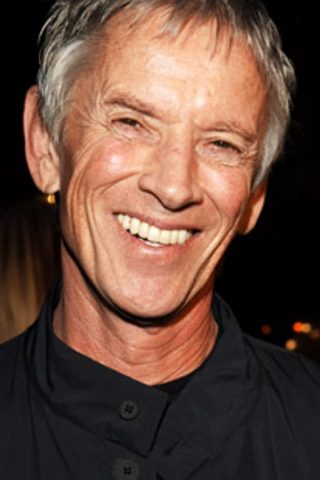 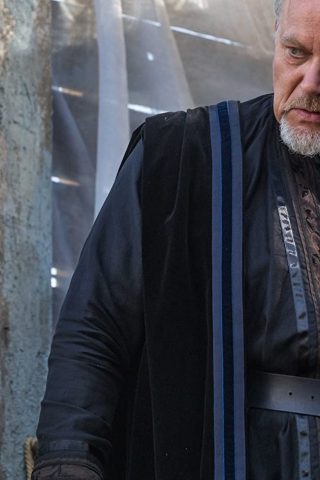 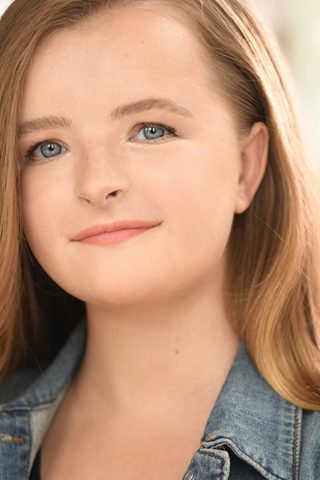 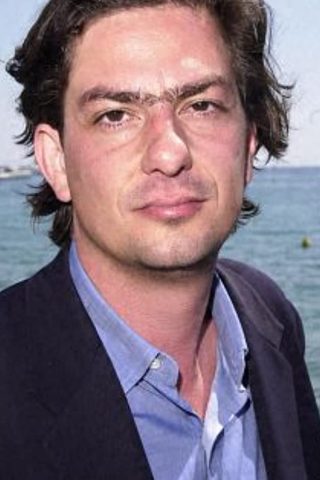