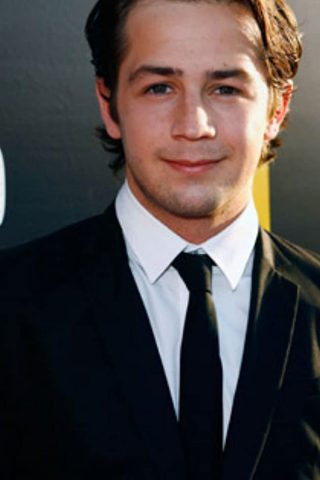 Angarano was born in Brooklyn, New York, the son of Doreen and Michael P. Angarano. He is of Italian descent. His family owns and operates three successful dance studios; two in New York (Brooklyn and Staten Island) and one in California (Los Angeles) called Reflections in Dance. His mother is the owner and director of all three. Kristen, his older sister, is the co-director of the LA studio and is the manager of the NY studios. Younger sister Erica teaches at the LA studio, while going to school at San Diego State University. Angarano graduated from Crespi Carmelite High School in 2005 and currently has an apartment in Sherman Oaks in Los Angeles. 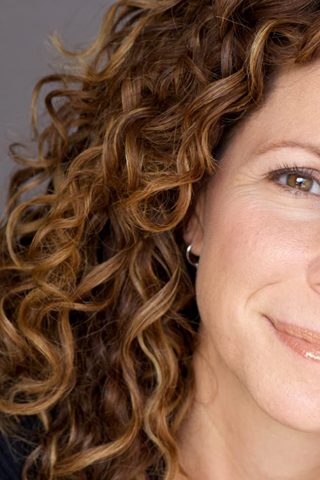 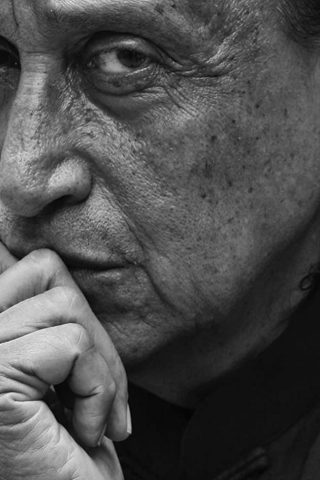 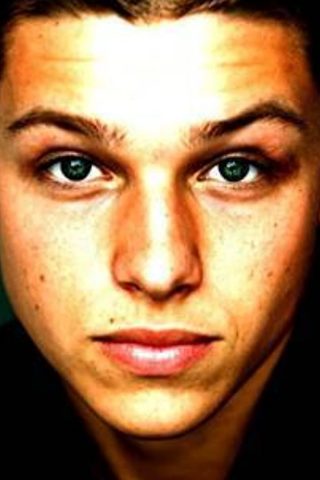 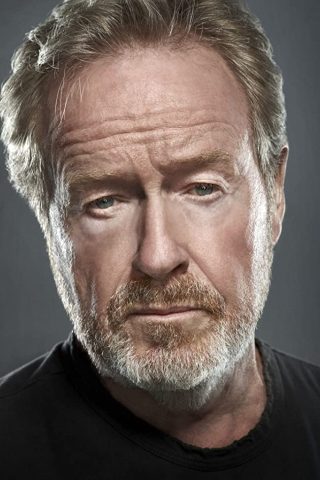