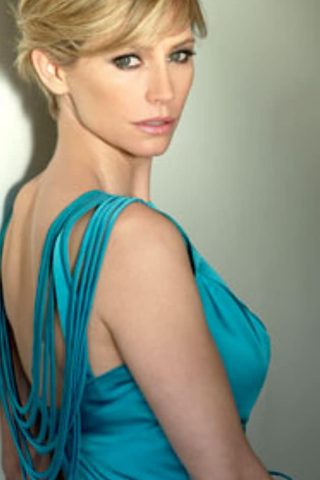 Meredith Leigh Monroe was born in Houston, Texas, and was raised in Hinsdale, Illinois. Before acting, Meredith appeared on packaging for such products like a Conair hair crimper and was on five book covers in the Nancy Drew/Hardy Boys series. She made her TV debut in 1996 with a commercial for Tylenol Sinus. Her appearance as Tracey Daiken on ABC’s Dangerous Minds (1996) secured her first role in a television series. Her exposure resulted in her landing the part of Laura Elizabeth Ingalls Wilder in Beyond the Prairie, Part 2: The True Story of Laura Ingalls Wilder (2002). Although the completed project was not released until 2002, Meredith was not absent from television screens for long, playing the part of troubled teenager Andie McPhee in 1998 on the WB’s Dawson’s Creek (1998) for three seasons (Episodes 201 to 407). Although Meredith left the show in 2000, when her character left to spend a year in Italy before attending Harvard University on early acceptance; her character was so well-received that she returned later in the season to film the graduation episode (Episode 422). Since her departure, Meredith has enjoyed success in film (ABC’S The One (2003) and a small appearance in Minority Report (2002)), and has now landed a major part in ABC’s TV series, Married to the Kellys (2003), where she co-stars with Road Trip (2000) star, Breckin Meyer. 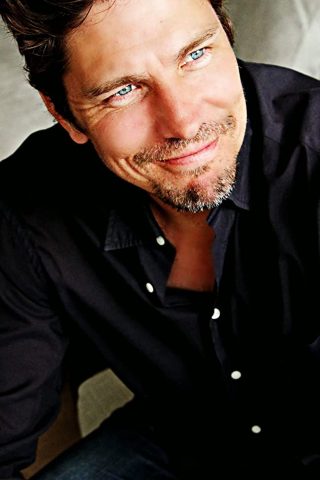 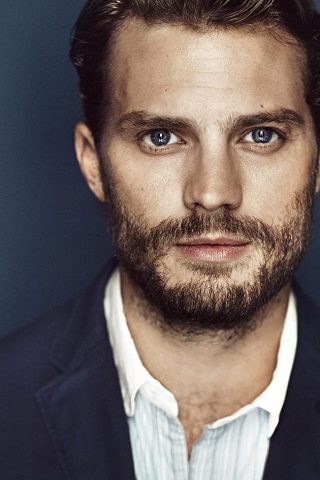 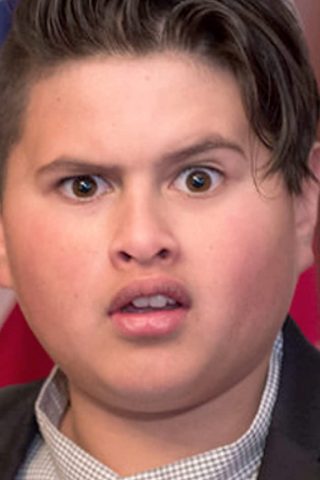 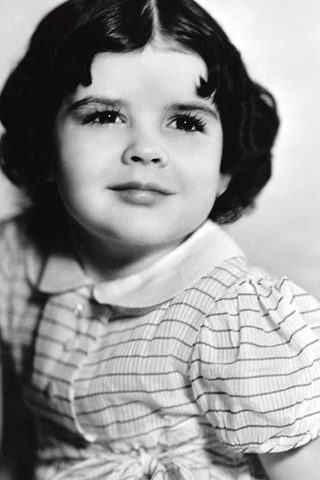