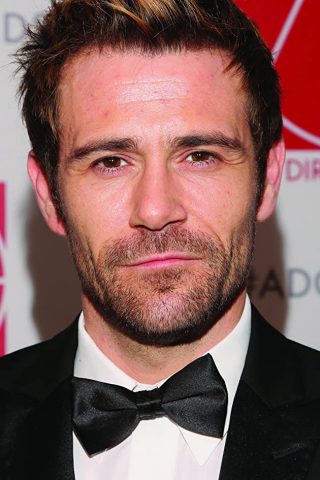 Ryan was born in Swansea, the son of Steve (a postman turned record producer) and Maria Evans, a dance teacher. He attended schools in Penyrheol before moving on to Gorseinon College, where he completed a BTEC Performing Arts course. He graduated from the Bristol Old Vic in 2003 and joined the Royal Shakespeare Company in 2004. As a child, Ryan appeared as Gavroche in the West End production of Les Misérables. He played Mick Rawson on the CBS series Criminal Minds: Suspect Behavior, a character that had been introduced in the Criminal Minds episode “The Fight”. He performed the voice and motion capture of Edward Kenway in Ubisoft Montreal’s video game Assassin’s Creed IV: Black Flag. In February 2014, it was announced that Ryan was cast as John Constantine in NBC’s pilot for Constantine. He starred in all 13 Episodes of the first and only season. He is set to reprise his role in an episode of Arrow. 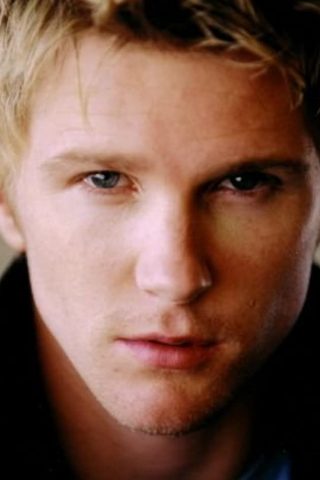 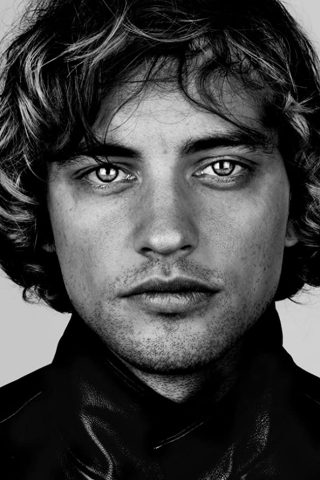 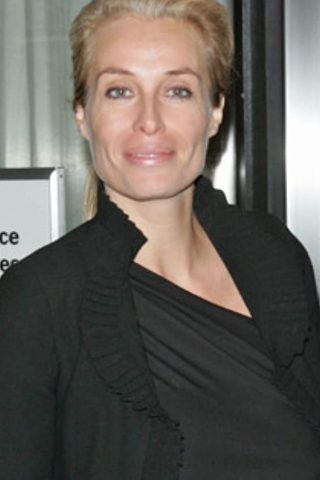 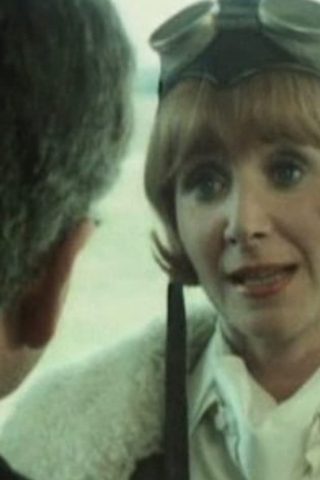