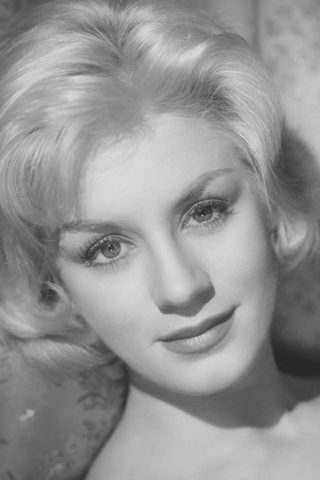 An enchantingly beautiful, luminous blonde, Mary Ure was born in Glasgow on February 18th, 1933. Her first film was Zoltan Korda’s Storm Over the Nile (1955), a misfiring remake of The Four Feathers (1939). Next was Windom’s Way (1957) – a tale of rubber plantation strikes and marital strife, but more significant events had been occurring off-screen. In 1956, she starred as “Alison” in John Osborne’s “Look Back in Anger” at the Royal Court theatre in London. She began an affair with the married Osborne and, after his divorce, they tied the knot in 1957. By 1958, however, the marriage was falling apart. Osborne could be cold and detached and he did not hold his wife in particularly high esteem, as he wrote in the second volume of his memoirs, “Almost a Gentleman”.

She began an affair with Robert Shaw around 1959 though she wasn’t divorced from Osborne until 1962 and was complicit in the charade that the father of her first child, Colin born 31 August 1961, was Osborne’s. In the meantime, she transferred her fragile, captivating portrayal of “Alison Porter” from stage to screen in the 1959 film adaptation of Look Back in Anger (1959), which also starred Richard Burton and Claire Bloom. Her beautiful performance of “Clara Dawes” in 1960’s Sons and Lovers (1960) won her an Oscar nomination. In this time, she also performed a season at Stratford and, while pregnant, “The Changeling” at the Royal Court with Shaw. At the time she was pregnant, Jennifer Bourke, Shaw’s first wife, was also pregnant by him (at his death in 1978 he left 9 children).

In 1963, she married Shaw and, after an absence of three years, returned to cinema screens with a good performance in The Mind Benders (1963) with Dirk Bogarde, a thought-provoking sci-fi drama. Then it was The Luck of Ginger Coffey (1964) and the flawed Custer of the West (1967), both with Shaw. Neither of these productions made a significant impact, though Ure performed admirably. In 1968, she made her one and only bona-fide big-budget blockbuster, Where Eagles Dare (1968) with Richard Burton and Clint Eastwood. It was a huge success but it would be two years before Ure’s next, and last, film appearance.

In the meantime, she had continued to act on stage. Shaw’s first wife, Jennifer Bourke, had given up her career as an actress to be a wife and mother. Ure didn’t give up her career but the demands of motherhood (she bore Shaw 3 more children) and her growing dependence on alcohol meant it lapsed. Her final film was A Reflection of Fear (1972), an interesting horror psychodrama but Ure was absurdly cast as the mother of Sondra Locke, only 11 years younger than herself. After this, she returned to the stage. She died of an accidental overdose on April 3rd, 1975, taking too many sleeping pills on top of alcohol after a very late night, following an opening night on the London stage. She was a wonderful actress whose luster lingers in the mind long after the film has ended. Sadly, her own life ended aged at just 42. 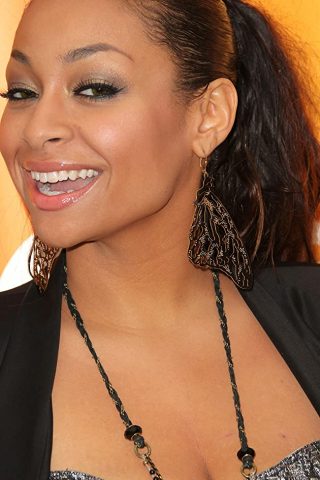 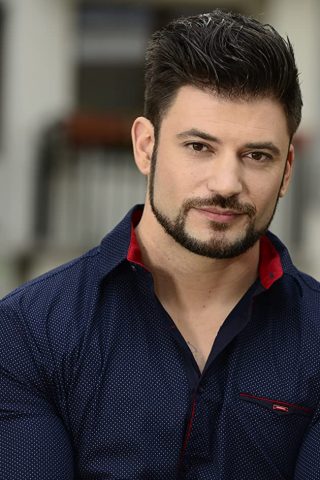 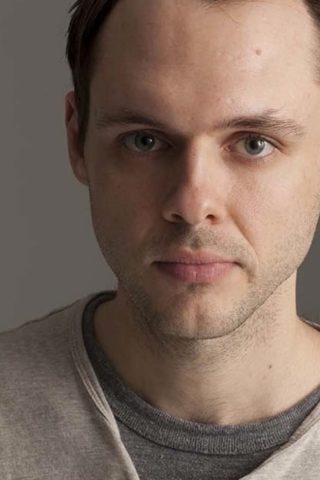