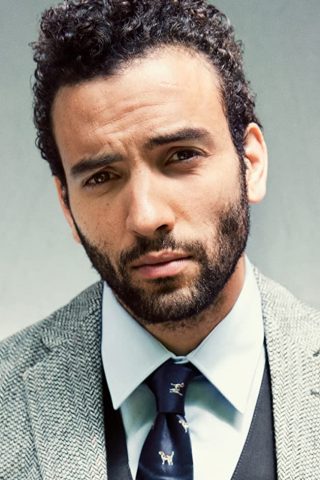 Marwan Kenzari is an award-winning Dutch actor. He received critical acclaim for his powerful and brooding performance in the Dutch crime drama Wolf, in which he plays a recently paroled Moroccan immigrant struggling to toe the line between promising boxer and rising criminal enforcer. His performance won him the Golden Calf for Best Actor at the Netherlands Film Festival in 2013. The International Film Festival Berlin selected Marwan as a Shooting Star 2014, while Variety introduced him as ‘International Talent to Watch’ in February 2014, followed by a listing in The Hollywood Reporter’s ’15 International Break Out Talents of 2016′.

In 2016, he had turns in Timur Bekmambetov’s Ben Hur and Terry George’s period drama The Promise starring Christian Bale and Oscar Isaac, which premiered in Toronto. 2017 will see him feature alongside Tom Cruise in The Mummy, opposite Noomi Rapace and Glenn Close in What Happend to Monday, and together with Anthony Hopkins, Ben Kingsley and Nicholas Hoult in actioner Collide.

In 2017 he can also be seen in the 20th Century Fox’s Murder on the Orient Express with Kenneth Branagh, Penelope Cruz, Johnny Depp and Judi Dench, with Branagh also directing. Kenzari will play the French conductor of the train. In the new Netflix film The Angel he will play the lead. 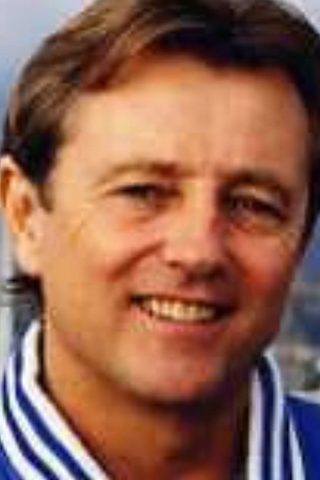 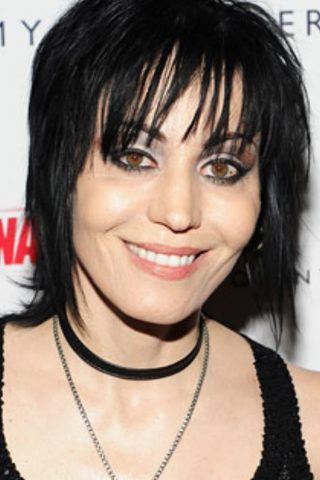 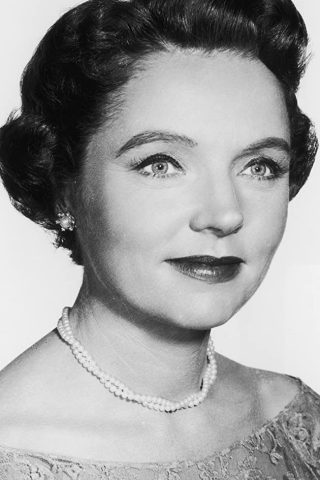 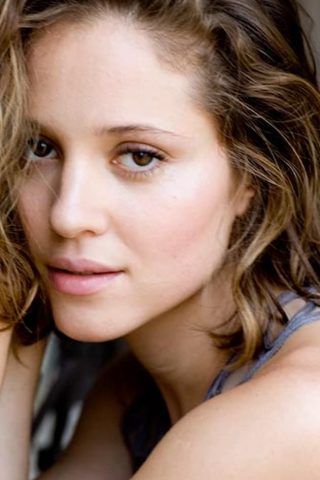