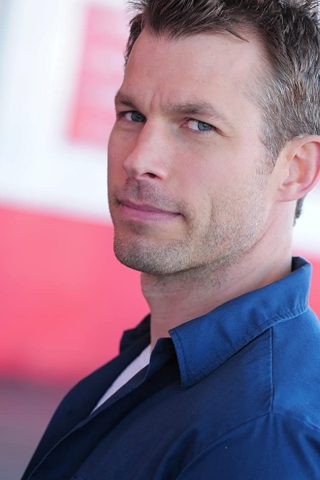 Mark Lutz was born on Valentine’s Day in Montréal, Québec. At the age of 13, he moved to Hong Kong and he lived there for 4 and a half years before moving to Toronto, where he finished high school. Mark attended the University of Guelph and graduated with an Honors BA in Political Science. It was only after finishing University that Mark embarked on his life long ambition – acting. His first professional gigs came in the field of improv comedy where he quickly picked up a following and was signed by an agent to make the move onto television and film. Although he has over 40 film and television credits to his name in a little over seven years in the business, he is probably best known for his role as the Finnish hockey superstar Jukka Branny-Acke in CTV’s Power Play (1998). In January 2001, Mark made the move to Los Angeles. He was cast as Groosalugg on the WB series Angel (1999/I), a “Sir Lancelot” type of character from an otherworldly dimension, part human, part demon. Mark is also an accomplished athlete: he swam competitively from primary school all the way through university. His swimming career was highlighted by setting Canadian National records, Ontario High School records and swimming internationally for his country, including World Cups and the Olympic Trials. His hobbies include scuba diving, Mark has dived all over the world, including Fiji, Hawaii, Grand Cayman, Turks and Caicos, and South Africa. 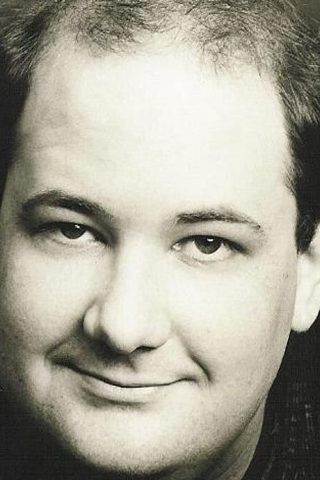 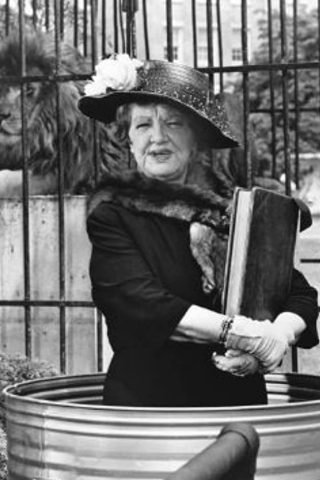 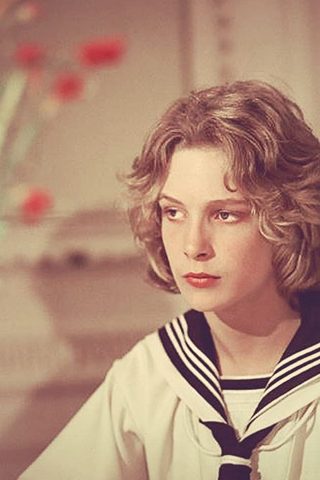