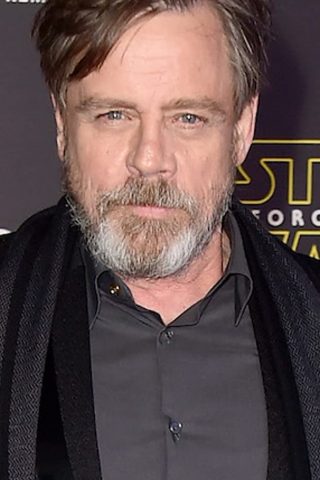 Hamill was born in Oakland, California, to Virginia Suzanne (Johnson) and William Thomas Hamill, a captain in the United States Navy. He majored in drama at Los Angeles City College and made his acting debut on The Bill Cosby Show (1969). He then played a recurring role (Kent Murray) on the soap opera General Hospital (1963) and co-starred on the comedy series The Texas Wheelers (1974).

Released on May 25, 1977, Star Wars: Episode IV – A New Hope (1977) was an enormous unexpected success and made a huge impact on the film industry. Hamill also appeared in The Star Wars Holiday Special (1978) and later starred in the successful sequels Star Wars: Episode V – The Empire Strikes Back (1980), and Star Wars: Episode VI – Return of the Jedi (1983). For both of the sequels, Hamill was honored with the Saturn Award for Best Actor given by the Academy of Science Fiction, Fantasy and Horror Films. He reprised the role of Luke Skywalker for the radio dramatizations of both “Star Wars” (1981) and “The Empire Strikes Back” (1983), and then in a starring role in Star Wars: Episode VIII – The Last Jedi (2017). For the radio dramatization of “Return of the Jedi” (1996), the role was played by a different actor.

He voiced the new Chucky in Child’s Play (2019), taking over from Brad Dourif. 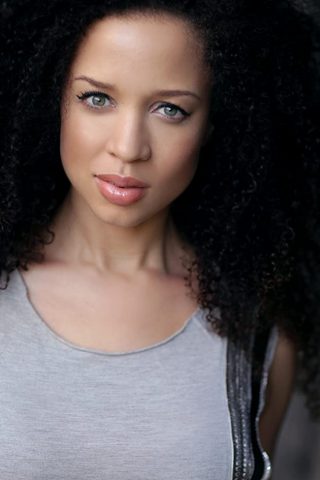 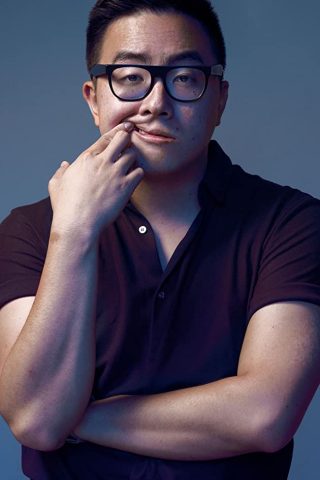 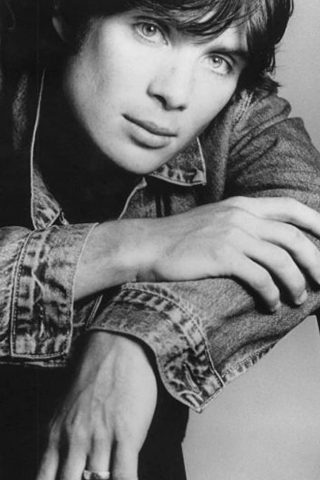 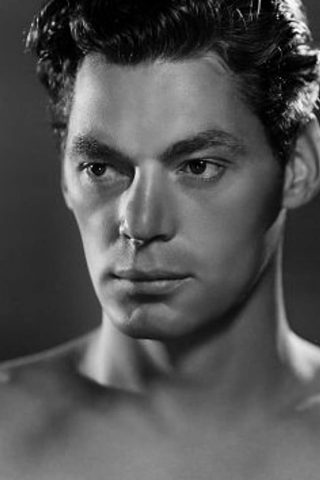