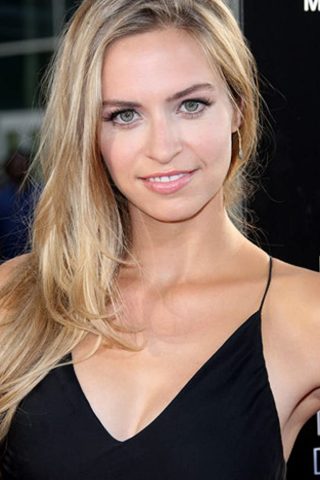 Margaret Judson recently won the Best Supporting Actress award for her work in the film Strut at the New York Independent Film Festival. The film was also a participant in the Tribeca Film Festival. Margaret can next be seen in the HBO drama, The Deuce and the mega-hit ABC comedy, Modern Family.

Additional credits include the lead in the supernatural thriller, Bornless Ones, gaining praise from publications like the LA Times and Bloody Disgusting noting, “Margaret Judson (of ‘The Newsroom’ fame) overall proves to be quite capable of carrying a film on her own.”

Margaret began her acting career when Academy Award winner Aaron Sorkin asked her to leave her job in news at MSNBC to join the writers’ room as a consultant of his critically acclaimed HBO drama, The Newsroom. Shortly thereafter, she auditioned for and booked the role of newsroom staffer, Tess Westin, and has since appeared in every episode.

Margaret further contributes to the arts as a Fellow for Tribeca Film Festival’s Disruptor Foundation alongside talents including Lin-Manuel Miranda, Ava Duvernay and Fran Lebowitz. In addition to her passion for acting, she continues to work as a journalist at CNN focusing on human rights and criminal justice reform. 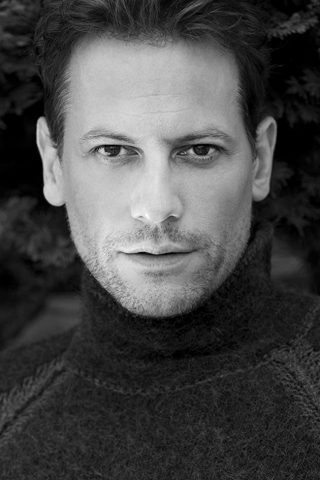 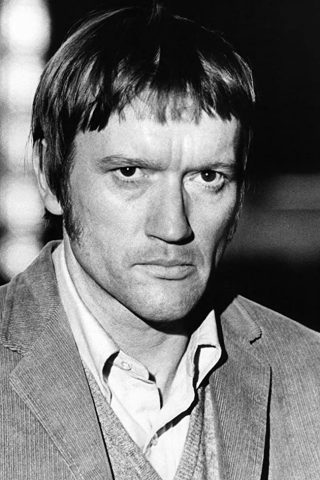 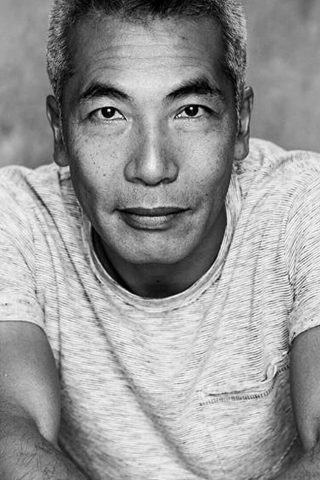 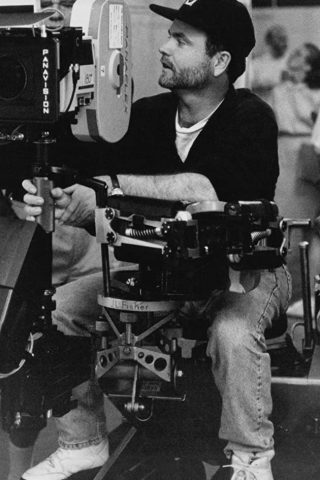