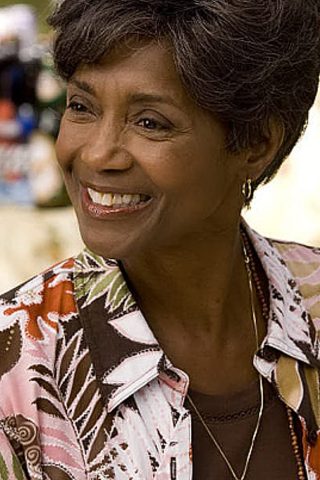 Slender, attractive actress Margaret Avery, spellbinding in her role of Shug in Steven Spielberg’s The Color Purple (1985), is certainly no “one-hit wonder”. Although filmgoers may be able to trace her back only to that once-in-a-lifetime part, Margaret has been a talented player on the large and small screens for well over three decades.

Born on January 20, 1944, in Mangum, Oklahoma, this daughter of a Navy man was raised in San Diego, California, where she completed high school in the mid-60s. She demonstrated a certain passion for acting while in her teens but decided to pursue a more stable career in teaching. Graduating from San Francisco State University, she joined the Los Angeles public school system as a substitute teacher, but the “acting bug” continued to nibble away at her.

Margaret auditioned for commercials on the sly and managed to also segued into stage work and singing jobs. Among her early 1970s L.A. plays were “Revolution”, “Sistuhs” and 1973’s “Does a Tiger Wear a Necktie?”, the last for which she nabbed the Los Angeles Drama Critics Award.

An entrancing, high-cheek-boned beauty, Margaret’s film career ignited during the popular “blaxploitation” era. She somehow managed to avoid the pitfalls of many a black actress of that time, however, despite her sexy and revealing roles in her first two films, Cool Breeze (1972) starring Thalmus Rasulala and Lincoln Kilpatrick, and Hell Up in Harlem (1973), in which she found herself in the clutches of brawny former footballer Fred Williamson. Margaret carried on with Magnum Force (1973) (as a hooker) and the comedies Which Way Is Up? (1977) and The Fish That Saved Pittsburgh (1979), thereby establishing herself as a solid, reliable actress.

Music was never far away from Margaret as attest to her strong roles in Louis Armstrong – Chicago Style (1976), starring Ben Vereen as “Satchmo”, and Scott Joplin (1977), which showcased Billy Dee Williams as the ragtime great opposite her Belle Joplin. However, it was her riveting supporting turn as the drug-riddled, fly-by-night singer Shug Avery in The Color Purple (1985) that truly put Margaret on the map. Stories have long circulated that Spielberg wanted a star singer in the role and that Margaret received the role only after both Patti LaBelle and Tina Turner were approached and turned it down. Fortunately for Margaret (and filmgoers), she had previously worked with Spielberg in her first TV movie Something Evil (1972). He remembered her from this and cast her.

Receiving an Academy Award nomination for “Best Supporting Actress,” it was expected that her career would hit major cinematic heights. Unfortunately, Margaret didn’t make another film for three years, when she played a jazz singer in the little-seen Blueberry Hill (1988) with Carrie Snodgress. Since then Margaret has been productive but has flown well under the radar of mainstream Hollywood since her “Color Purple” heyday.

Divorced from director ‘Robert Gordon Hunt’, Margaret has one daughter, Aisha. In retrospect, one cannot help feel that this extremely capable and captivating actress has been shortchanged by Hollywood, but the sun has not set as of yet on the career of this remarkable lady. Margaret currently Co-Stars alongside Gabrielle Union and Richard Roundtree on BET’s #1 Hit Drama ‘Being Mary Jane’ as Matriarch and Lupus Victim Helen Patterson.

One is anxiously awaiting another film role for Margaret Avery on the level of “Color Purple.” It’s certainly long overdue. 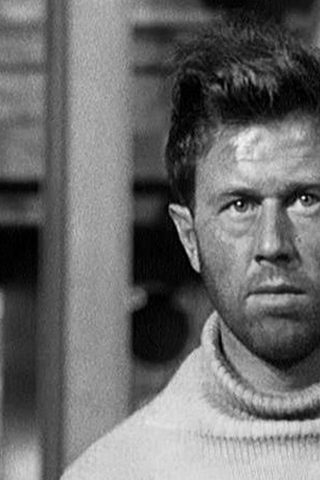 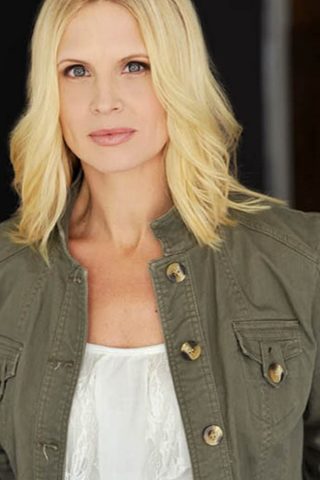 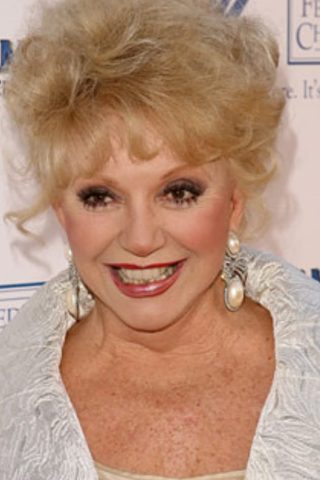 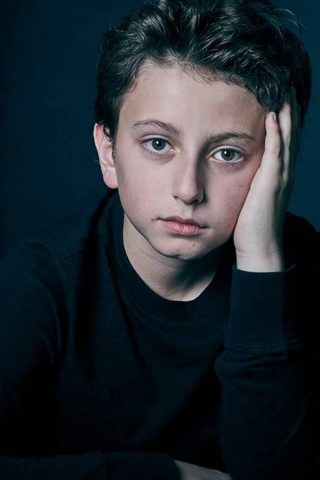