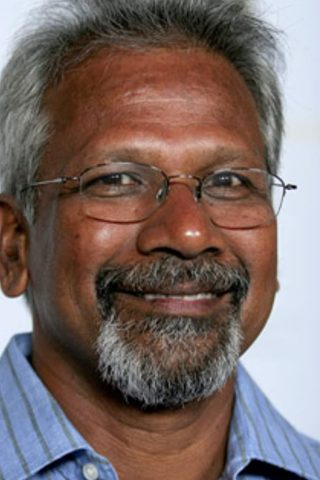 The man who revolutionized Tamil-language cinema, Mani Ratnam is the biggest director in south India and one of the most respected directors in all of India. Each of his films contain its own unique style, with beautifully photographed songs and unique back-lighting. However, his films contain substance as well as style–Ratnam has dealt with a wide variety of topics, from the classic Indian love story to political thrillers.

He was born in Madras in 1956. Filmmaking was in his blood; he was the son of film producer ‘Venus Gopalratnam’ and his brother was G. Venkateswaran, a film distributor turned producer. Ironically, however, he studied at Madras University and received a management degree at the Jamnalal Bajaj Institute of Management Studies in Mumbai, and had initially started out as a management consultant. His first film, Pallavi Anu Pallavi (1983), starring Anil Kapoor, didn’t make many waves, although it won the State Award from Karnataka that year, but even though he made two films in Tamil and one in Malayalam, nothing worked for him until he broke through with Mouna Ragam (1986). Starring Revathy, the film told the tale of a woman who, although forced into an arranged marriage, chooses to maintain a platonic relationship with her husband. The film was noted for its sophisticated approach and execution of an extremely sensitive topic.

His next film, Nayakan (1987), was also arguably his greatest. A take-off on Francis Ford Coppola’ legendary The Godfather (1972), it established Ratnam as the leading director of Tamil-language Cinema and won its leading actor Kamal Haasan the National Award for Best Actor. The film draws on 30 years of Tamil Nadu’s celebrity images and directly played to the anti-Hindi feelings of Tamil Nadu when the protagonist, beaten up, tells the Hindi policeman in Bombay, “If I ever hit you, you will die!”

Then came the best of his early work – Agni Natchathiram (1988), Gitanjali (1989), and Anjali (1990). The first was a tale of conflict between two step-brothers. Shot with glossy camera work, the film resembled a cross between an advertisement and a music video, and set a trend for a whole new visual style in Tamil-language Cinema. The next, Gitanjali (1989), shot in Ooty to create a soft and poetic mood, was a touching love story between two terminally ill people with less than six months left. The third, Anjali (1990), about a disabled child brought back to her family with two normal children had been chosen by India to be sent to the Oscars for Best Foreign-language Film, but it did not receive a nomination. The next year saw his first, and only collaboration so far, with the Tamil superstar Rajni Kant in the film Thalapathi (1991). It also starred Mamooty, along side a host of other actor. This star studded film was a gritty tale of an orphan who grows up to become a notorious gang member in Chennai. The story was inspired by the great epic of Mahabharata.

It was Roja (1992) that made Ratnam a household name all over India. A patriotic love story set against the backdrop of Kashmiri terrorism, the film was dubbed in Hindi and became a huge national success. It enforced Ratnam as a director of style and substance, as well as proving a highly auspicious debut for the now-acclaimed music director A.R. Rahman, whom Ratnam had discovered. It helped that India’s at-the-time election commissioner T. N. Seshan took the rare step of officially endorsing the film. Thiruda Thiruda (1994), a remake of Butch Cassidy and the Sundance Kid (1969) was a misfire, but Ratnam bounced back with Bombay (1995), a politically charged romance between a Hindu man and a Muslim woman during the 1993 riots in Mumbai. The film underwent some controversy due to its slightly anti-Muslim viewpoint, but it contributed widely to the success of the film.

Continuing his political obsession, Ratnam made Iruvar (1997), based on the MGR-Karunanidhi affair, and Dil Se.. (1998), which starred superstars Manisha Koirala and Shah Rukh Khan. The latter was Ratnam’s first Hindi-language film. Based on the northeast Indian problem, it told the story of a radio executive and a revolutionary. It had an excellent cast, beautifully crafted scenes, and most of all one of A.R. Rahman’s greatest tunes–but did not go down too well with the audience, who hailed it as a strange and confusing film that headed nowhere. However, today it is held as ahead of its time, being that it was shot pre-9/11, and is now hailed as a contemporary classic.

He returned to familiar ground with Alai Payuthey (2000), which tackled the story of a couple in love that goes through the trials and tribulations of marriage. His subsequent film, Kannathil Muthamittal (2002), which told the tale of an adopted girl meeting her terrorist mother, saw Ratnam back in form as one of the greatest storytellers in Indian Cinema. His next film, Yuva (2004), saw Ratnam return to Hindi-language cinema after six years, but in spite of some fine flourishes, the film largely failed to work. However, don’t take him too lightly: he is sure to return with something new next time…. 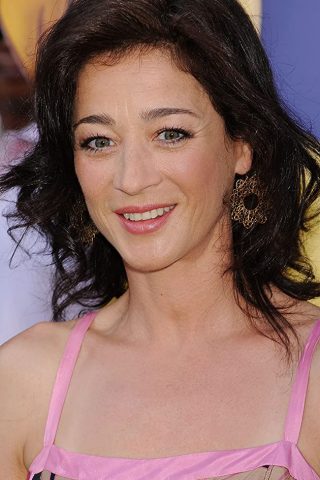 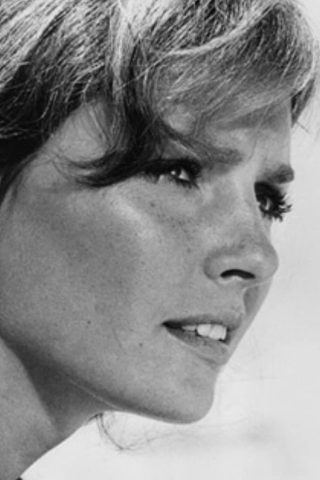 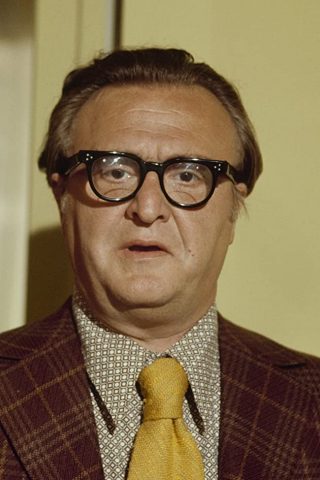 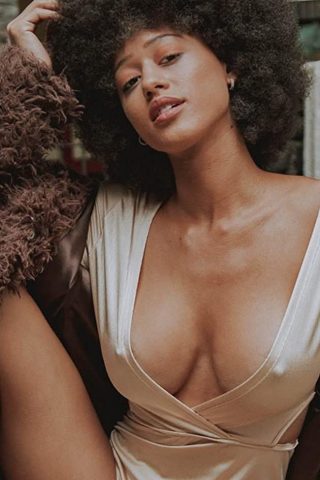