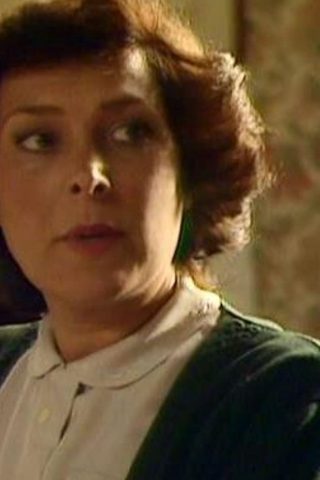 Lynda Bellingham played many roles during her five-decade professional career, but became synonymous with one. “Being a mum making gravy was not quite how I had seen my career advancing,” she said once. But between 1983 and 1999 that’s what she did in 42 “episodes” of an award-winning TV ad. Since the early 1980s, her name was rarely mentioned in print without it being prefaced with “Oxo mum”.

During her career, though, she starred on TV as the vet’s wife Helen Herriot in All Creatures Great and Small in the 80s and as one of two divorcees trying to forge a relationship in the 90s sitcom Second Thoughts, opposite James Bolam. On stage she was best known for playing the lead in a touring production of Calendar Girls between 2008 and 2012. She was also, for four years between 2007 and 2011, a regular member of the team on Loose Women, the daytime TV chat show. She had few regrets about how her career turned out, summarising its trajectory thus on her website: “Arrived in London at the Central School [for Speech and Drama] in 1966 and never looked back. I had a ball!”

Bellingham, though, knew that gravy, like Lady Macbeth’s damned spot, left an indelible mark. “In many ways I was very proud of what we did, but there is no doubt that my credibility as an actress was knocked,” she reflected. “Certain people in the industry would never employ me as a serious actress after it. On the other hand, it gave me the financial security to go off and work in the theatre for very little money.” Her performances as Mrs Oxo were reportedly responsible for a 10% increase in stock cube sales.

But being typecast in the role of, as she put it in her autobiography, “the nation’s favourite mum”, wasn’t the only reason she missed out on roles that could have sent her career in a different direction. Her friend the writer Lynda La Plante once rang to ask her if she was interested in playing a detective for television. Too busy with sitcom and advertising jobs, she turned down the chance to play DI Jane Tennison, later taken by Helen Mirren. Bellingham used her autobiography, Lost and Found (2010), to complain about the fact that she was never allowed to reprise her 1986 role as a time lord on Doctor Who during its revival under Russell T Davies.

She was born Meredith Lee Hughes in Montreal, Quebec. Her Canadian birth mother, Marjorie Hughes, gave her daughter up for adoption to an English couple. Her biological father, Carl Hutton, was a crewman whom Marjorie met on board ship as she sailed from Canada to New Zealand to meet the parents of her husband, a pilot who was missing in action during the second world war.

Her adoptive parents, Don and Ruth Bellingham, had been staying in Canada, where Don was training pilots for the British Overseas Airways Corporation. The couple returned to the UK and raised the girl they called Lynda on their farm near Aylesbury, Buckinghamshire, with their two biological daughters, Barbara and Jean. Lynda found out she was adopted only when she was in her teens. She recalled the revelation in her autobiography: “One day, when I skipped school to go to the pictures, my mother blurted out: ‘The trouble is, Lynda, we just don’t know who you are any more. God knows where you come from. We’ll never know. We’ve dreaded this moment.'” In 1990, she met her birth mother in Canada and they stayed in touch until Marjorie’s death.

She developed an enthusiasm for acting at school and in local theatre clubs, but gave her best early performance at the Central School, where, after receiving a rejection letter, she turned up in person and demanded of George Hall, head of stage, that he reconsider. Hall told her he would not but, when she returned home dejectedly, her parents told her that they had just got off the phone – he had changed his mind and given her a place. Why? Bellingham reported it was because Hall believed that “even if I was the worst actress in the world, I would always work because I was so pushy”.

Bellingham proved just as dogged as Hall hoped. After graduating she worked in Frinton and Crewe, amassing the 40 weeks of theatre necessary to get an Equity card. Then, she believed, TV and cinema stardom would follow. She was rejected for a role on ITV’s early 70s afternoon soap General Hospital because, as she put it, they were casting a pretty nurse and a fat nurse and “I fell into neither category”. Undaunted, she put her hair in a bun, rouged her cheeks, sported flat shoes, and wore a dress that cut her legs across the calves, making them look twice their normal size. Thus attired, she demanded a second audition as the fat nurse – and got the part, as Nurse Hilda Price.

Her romantic life, which she detailed unflinchingly in her autobiography, included two disastrous marriages. She married the film producer Greg Smith in 1975. Shortly after the wedding, he cast her in the film Confessions of a Driving Instructor. “I had only been married a few weeks and my husband, the Big Producer, was screwing his way through all the female artists,” she recalled. “Just not me.” They divorced soon afterwards.

Her second marriage, in 1981, was to a Neapolitan restaurant owner, Nunzio Peluso, with whom she had two children, Michael and Robbie. This turned out worse. He submitted her to 15 years of physical and mental abuse and after their divorce in 1996 was subject to a restraining order. She wrote, with understatement: “Playing the nation’s favourite mum on screen and going home to an unhappy and abusive relationship was extremely stressful.”

On her 60th birthday, in 2008, she was married for a third time, to a mortgage broker Michael Pattemore, with whom she later ran a property business based in London.

Among the roles she was particularly proud of were playing opposite Janet Suzman and Maureen Lipman in the Old Vic’s production of The Sisters Rosensweig at the Old Vic (1994-95) and in the Royal Court production of a drama about sex tourism, Sugar Mummies (2006). She also played the Empress Alexandra in Gleb Panfilov’s Russian film The Romanovs: A Crowned Family (2000), about the last year and a half of the lives of Tsar Nicholas II and his family until their execution in July 1918. Her voice was dubbed into Russian. In 2009, she appeared on Strictly Come Dancing, and was eliminated in the fourth week. In 2012, she presented a daytime cookery series, My Tasty Travels, and in 2013 Country House Sunday.

In 2013, she disclosed on Twitter that she had been diagnosed with cancer.

In 2014 she announced that the cancer had spread to her liver and lungs and that she had opted to stop having chemotherapy.

Bellingham was survived by her third husband and her two sons Michael and Robert. 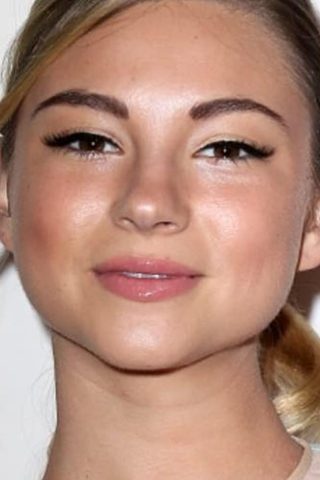 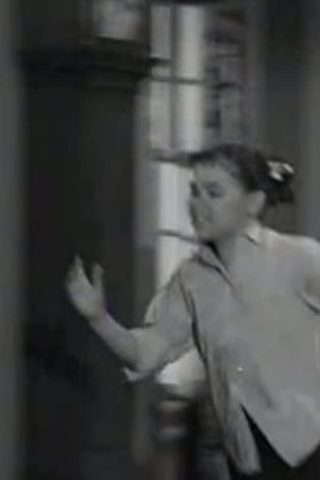 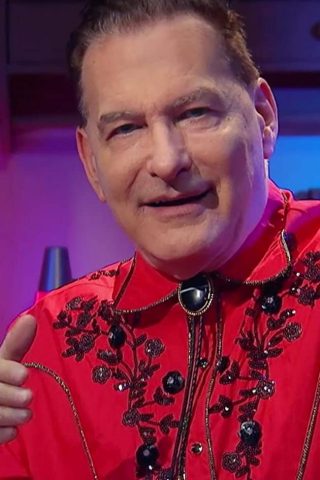 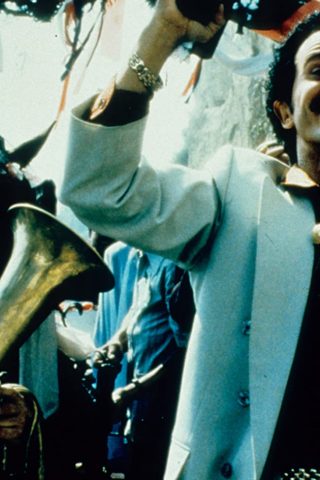