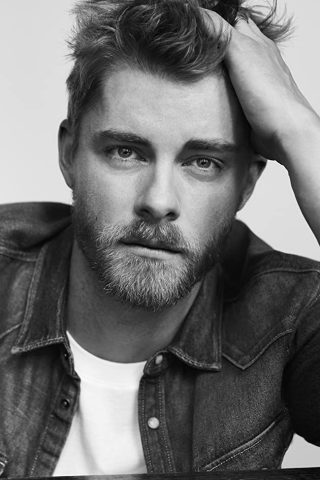 Originally wanting to be a professional tennis player, Luke began his acting career in Melbourne, Australia. He trained at the Film & Television Studio International and traveled around Australia with international entertainment company, Sudden Impact Entertainment. In his first professional acting role he played the part of Chris Knight in the long running soap, Neighbours. Luke then moved to the Gold Coast, after he was hand-picked to play the lead role, Will Benjamin, in the third series of internationally acclaimed Children’s Drama Series H20:Just Add Water. On the back of such an impressive start in the Australian TV industry, Luke then moved to Sydney to join the main cast of Home and Away, playing resident heart-throb, Romeo Smith. In 2010, Luke won the Most Popular New Male Talent Logie Award for his portrayal of Romeo Smith. 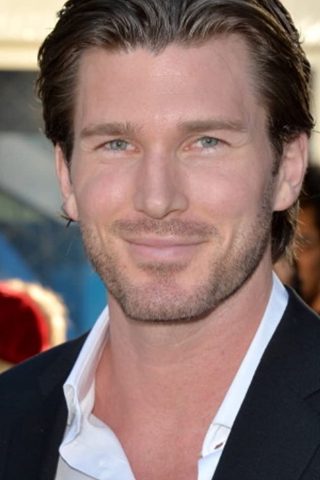 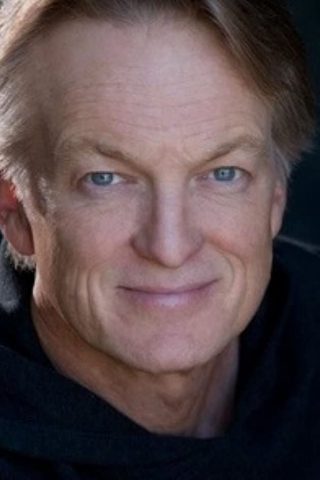 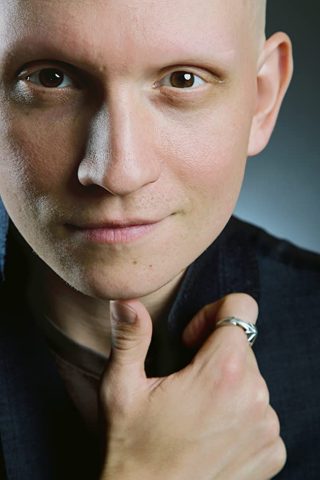 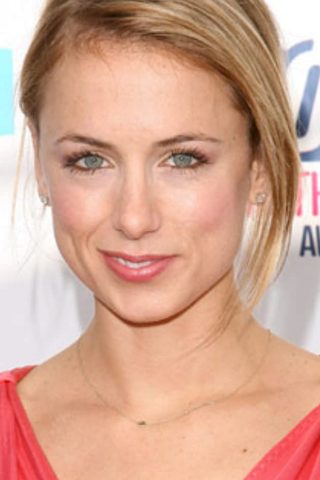