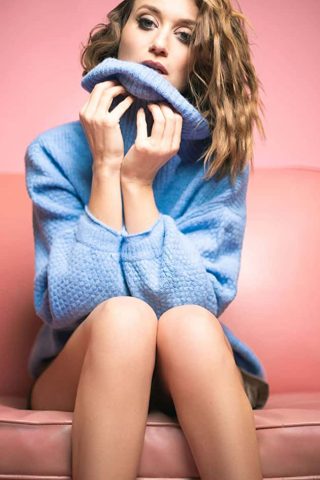 Lucie Guest is an actor, director, and writer who was named one of the Top Ten Filmmakers to Watch in 2017 by Independent Magazine. She is a powerhouse talent both in front of and behind the camera and in 2020 her dynamic talent as a storyteller will be on full display. Up first she can be seen in a recurring role in part 3 of the hit series “The Chilling Adventures of Sabrina,” premiering January 24, 2020, on Netflix. Lucie has had an affinity for the arts for as long as she can remember. Early in her career she studied improv and trained with the acclaimed Upright Citizen’s Brigade and The Groundlings in LA and is a graduate of The Second City Conservatory Program. Lucie has had roles in countless projects for film and television, including The CW’s “Supernatural” and “iZombie”, NBC’s “Timeless”, ABC’s “Dead of Summer” and “Beyond” as well as BBC America’s “Orphan Black.” As a filmmaker, Lucie has directed and written films that have screened internationally and won a handful of awards including Best of Fest at the Women in Comedy Boston Film Festival, Best International Film at the Malibu Film Festival and was selected for Kevin Hart’s Top 20 films for JFLs 2017. Her most recent credits include directing a feature-length romance which she co-wrote called LOVE AT FIRST FLIGHT and a rom-com entitled FOR YOU, WITH LOVE. Past credits include writing and directing the short film NEVER BETTER – A CLOSURE COMEDY as well as an off-beat comedic short film entitled BE RIGHT BACK. Lucie also created and directed CHARLIE AND YONI #LIFE AFTER 30 which was optioned by CBC’s Comedy Coup. 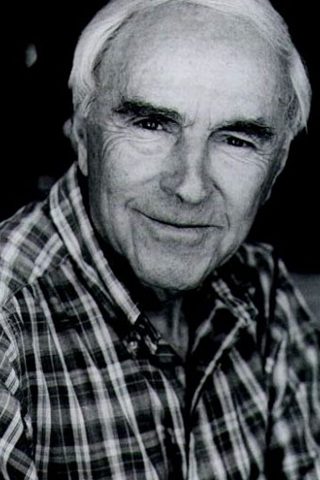 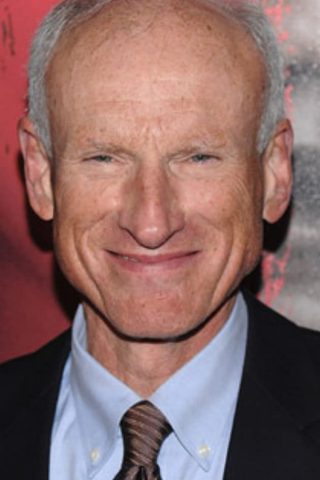 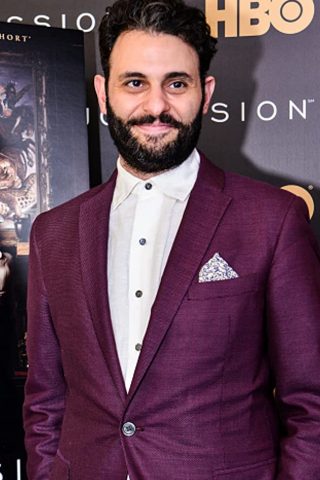 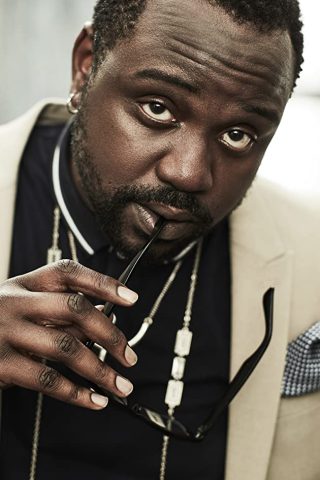