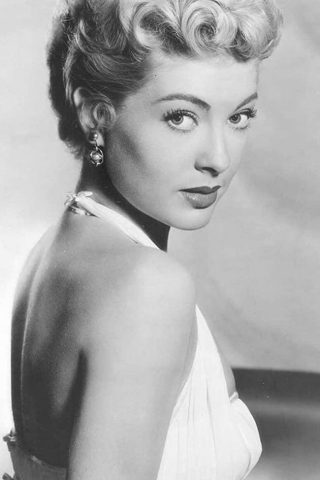 Lori Nelson began her show biz career at the age of two-and-a-half, dancing in a show in her native Santa Fe, New Mexico. She was voted Santa Fe’s most talented and beautiful child, and toured the state billed as “Santa Fe’s Shirley Temple.” At age four, Nelson moved to Hollywood with her parents and there was named Little Miss America. She worked as a fashion photographer’s model, then (in the early 1940s) made her first bid for a movie career, testing (unsuccessfully) for a role in Warner Brothers’ Kings Row (1942). There was a second false start a few years later, when Arthur M. Landau, a Hollywood producer and self-proclaimed “discoverer” of 1930s star Jean Harlow, expressed interest in casting teenage Nelson as Harlow in a movie bio. (The project never materialized.) Agent Milo O. Frank Jr. helped Nelson get into the movies, taking her to Universal to meet with casting people. Nelson trained with the studio dramatic coach, enacted a scene for the front office and ultimately was offered a seven-year contract, which was approved in court on her 17th birthday. After several years at Universal, she freelanced in movies and TV. 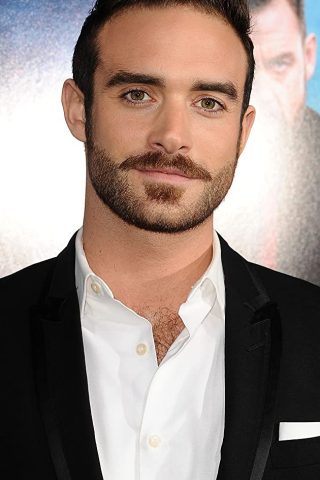 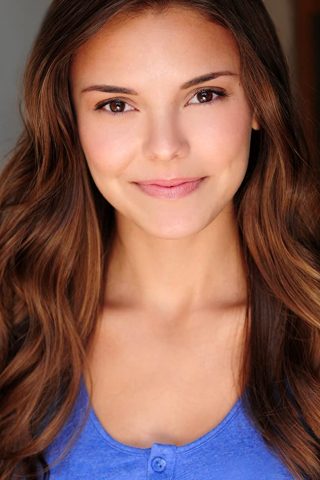 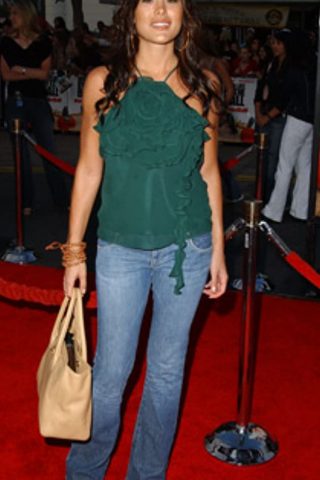 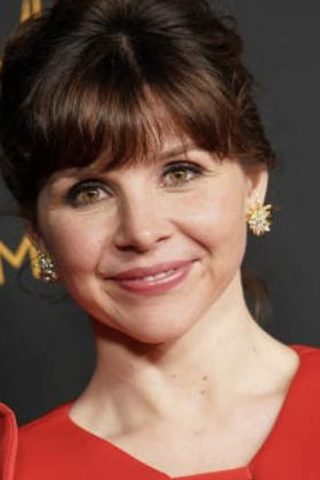