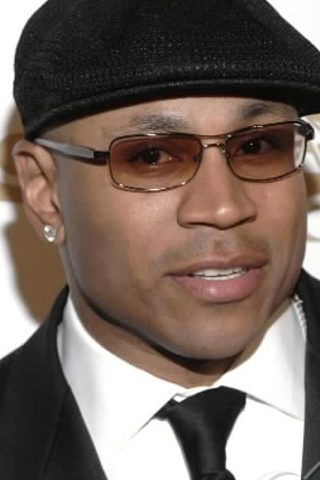 L.L. Cool J was born James Todd Smith on January 14, 1968, in Bay Shore, Long Island, New York, the son of Ondrea Griffith and James Louis Smith, Jr. Todd, as he was called, did not have a very happy childhood. At the age of four, he saw his mother and grandfather shot by his own father. After they recovered from their injuries, his mother began to date a young physical therapist she met while in the hospital. The therapist treated Ondrea kindly, but for years he abused Todd physically and verbally, which resulted in Todd becoming a bully himself. It was during this period that he started wearing hats all the time (one of L.L. Cool J’s trademarks is the fact that people never see him without a hat on–until recently). Fortunately, Ondrea finally discovered what this man was doing to her son and left him. As he grew older, Todd found a way to escape the effects of his abuse and his bullying attitude: hip-hop music. He fell in love with it at the age of nine, and by 11 he was writing lyrics and making his own songs with some DJ equipment his grandfather gave him. At 15, he and one of his best friends came up with his present stage name, L.L. Cool J, which means “Ladies Love Cool James.” In 1984, when L.L. was 16, he met Rick Rubin, a student at NYU, who gave him his big break in music. Rick really liked L.L.’s music and decided to try to get him a record deal. Together, they made the single “I Need a Beat” and sent it to an artist manager named Russell Simmons. Simmons loved the single, and, in the same year, Rick and Russell co-founded the famous Def Jam Recordings; L.L.’s debut album, “Radio,” released in 1985, after securing a distribution deal for Def Jam with Columbia/CBS Records, was the label’s first long-playing release. Even today, L.L. is considered one of Def Jam’s most prized possessions. 1985 was also the year L.L. started his acting career. He first appeared in Krush Groove (1985), which is a semi-biographical account of the early days of Def Jam Recordings. L.L. had a cameo appearance in the film. In 1986, L.L. also had a cameo appearance in the movie Wildcats (1986) and also wrote that movie’s theme song. After that, L.L. took a break from film and concentrated more on his first love: music. His career took off, and after every one of his albums hit platinum-selling status, he was (and still is) regarded as one of the greatest hip-hop artists of all time. After a few years, he had small roles in a few other films, but was still better known for his music. All this changed in 1995. By this time he was a happily married 27-year-old with three children. His first starring film, Out-of-Sync (1995), had also been released. It didn’t do very well at the box office, but it got him noticed by executives at NBC-TV, who wanted to give him a part in a sitcom they were going to air. This sitcom was In the House (1995), which showed L.L.’s acting ability; the show stayed on the air until 1999. He had been offered several films roles during the run of the show and decided to accept a part in Halloween H20: 20 Years Later (1998). Its success resulted in L.L. being cast in bigger and better film roles, and he has acted alongside actors such stars Whoopi Goldberg, Samuel L. Jackson, Jamie Lee Curtis, James Woods, Al Pacino, Omar Epps, Pam Grier, Stanley Tucci, and Dennis Quaid, to name a few. In 2000, he was finally rewarded for his acting talent. That year he won a Blockbuster Entertainment Award for the best supporting actor in the action film Deep Blue Sea (1999). Even though his film career has taken off, he hasn’t forgotten his love of hip-hop music. In 1998, he was planning to retire from hip-hop and just concentrate on his film career, but he later decided to keep dividing his time between both fields. L.L. is not only known as one of the greatest MCs of all time, but he is also known as a great actor. 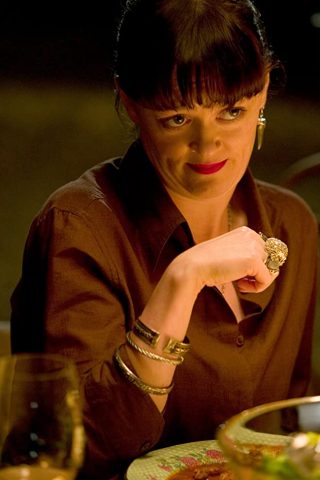 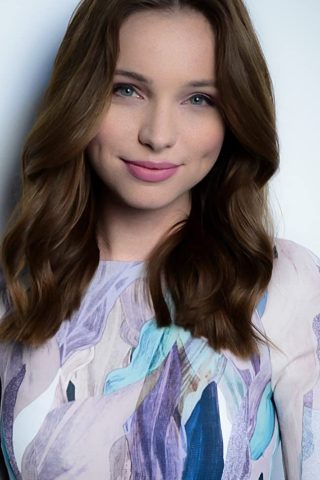 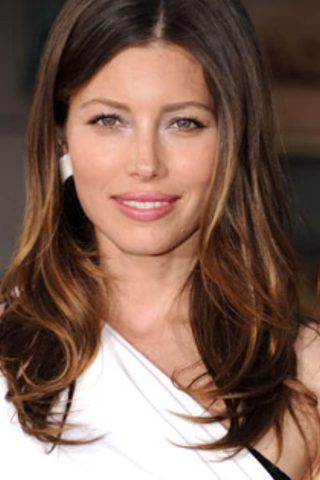 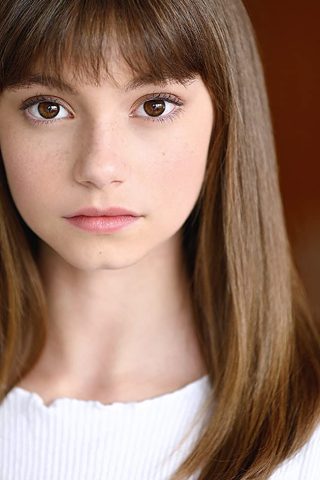