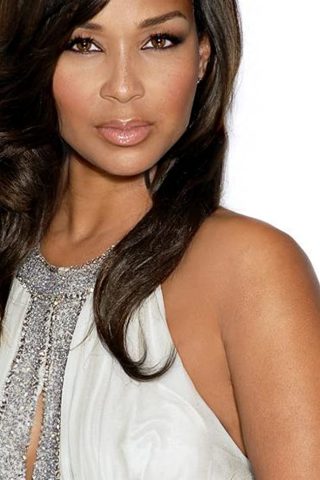 LisaRaye McCoy-Misick was born September 23, 1967 in Chicago, Illinois. She is of African American and Native American descent and is proud of her heritage. She later attended Eastern Illinois University but she never really took the idea of a career in acting seriously until persuaded by an insistent roommate to attend a local audition in Chicago. Her screen debut was in the low-budget action movie Reasons (1996), she received numerous critical kudos despite the fact that the film went largely unseen. LisaRaye is known for possessing a charmingly seductive smile and a distinctively vibrant but laid-back personality. She first caught the eye of television viewers with an appearance on the popular television series In the House (1995). Though the movie never did find a distributor, director Monty Ross convinced the budding young actress to move out to L.A. during pilot season, and she soon landed minor roles on such shows as Martin (1992) and In the House (1995). She also made an appearance in rapper Tupac Shakur’s final music video, her memorable appearance caught the eye of rapper/actor Ice Cube, which led to her being in the movie The Players Club (1998). Her memorable performance as a troubled stripper left a solid impression on audiences. Her appearances thus far were impressive, but LisaRaye’s career truly began to ignite after her appearance in the movie The Wood (1999). In 2000, LisaRaye found her widest audience yet as the host of Source: All Access (2002), a popular series dedicated to exploring hip-hop culture. She quickly gained a loyal following with her winning smile and extensive knowledge of all things hip-hop. As film roles continued to roll in, she came across her biggest role to date in the 2002 film Civil Brand (2002). A harrowing look into life in women’s prison, the film took home top awards at both the American Black Film Festival and The Urbanworld Film Festival. Soon following her little sister Da Brat into a career in music, LisaRaye next began collaborating with Benzino to record a song to be featured in the film Redemption (2004). 2003 proved an equally lucrative year for LisaRaye as she prepared for the release of the Barry Levinson comedy Envy (2004), the female-driven Western Guns and Roses (2000), and her new sitcom, All of Us (2003) which was ran from 2003-2007. 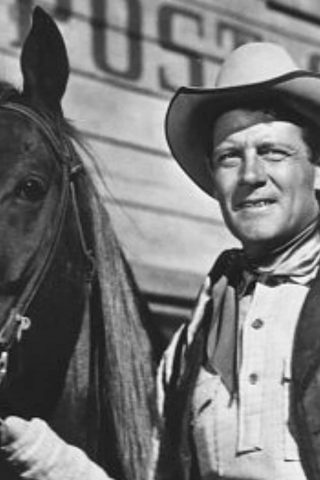 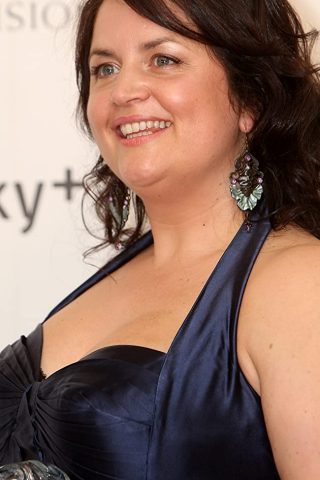 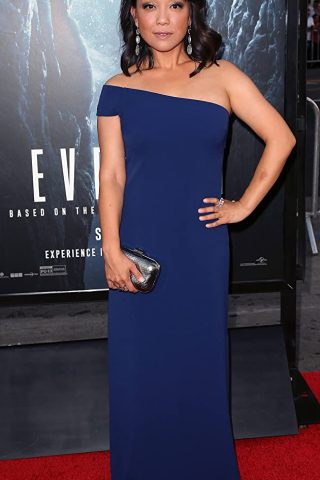 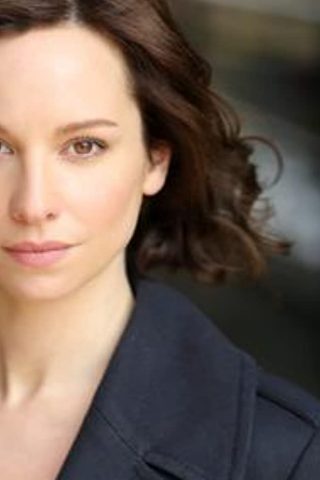