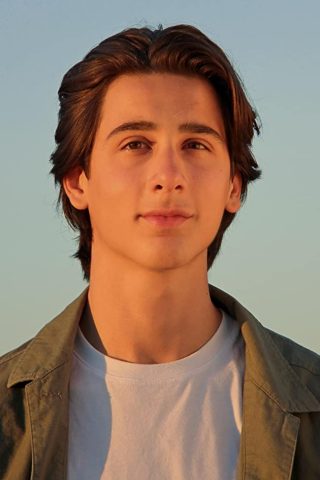 Lino was born in Brazil, where he used to live until moving to London in 2005 (aged 4) with both his parents. His father is a graphic artist and animator, his mother an architect and jewellery designer.

Being brewed in a creative environment, Lino always showed a very inquisitive nature, and has had since tender age an unusually strong interest in wearing costumes and performing characters.

Aged 7 he said that he wanted to become an actor and take part in films to his mother, who then enrolled him at a drama school where he got an agent. Following this he was invited to audition for a major film by director Charles Shyer, who was so taken with Lino that he wrote a special part for him as an additional leading role.

So far Lino was lucky enough to have got a wide range of roles in various different projects: from comedy to drama, feature and short films, TV and stage (where he performed opposite Imogen Stubbs, playing her son and title character of Henrik Ibsen’s “Little Eyolf”). 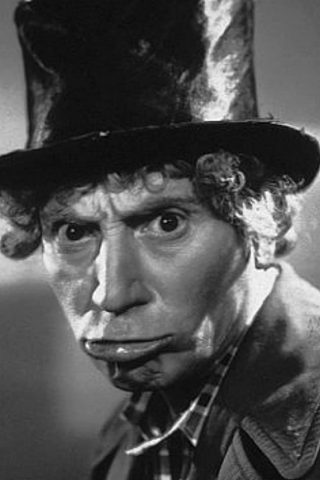 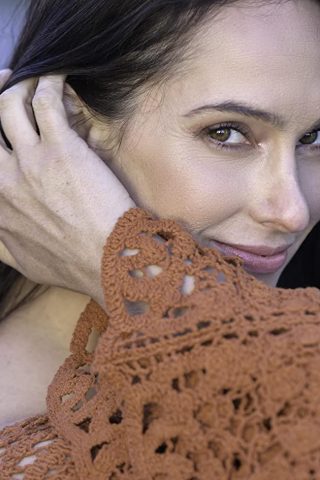 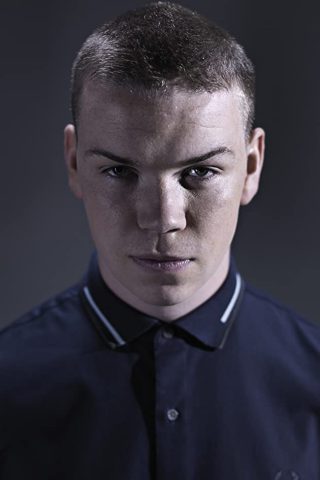