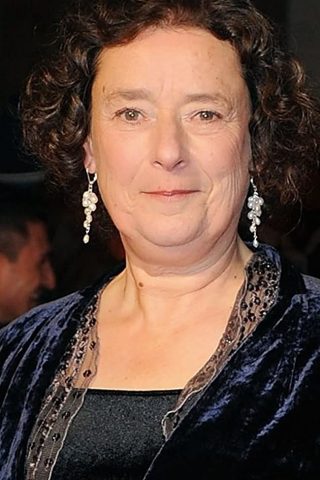 Linda Bassett was born in the Kentish village of Pluckley – location for the television series The Darling Buds of May (1991). She was brought up in Pimlico, South London, by her typist mother and police officer father. She became interested in acting as a child when she was frequently taken to see plays in London, most notably at the Old Vic, the famous classical theater. On leaving school, Linda went to work at the Old Vic as an usherette and catering manager, before going to read English at Leeds University. However, she dropped out after a year and became involved in a local drama group which put on plays in community-based locations, such as schools. She regards this as her theatrical schooling, having had no formal training. She made her London stage debut at the age of thirty-two in 1982 and, in 1991, she joined the Royal Shakespeare Company. Although she was a well-regarded stage performer, it was the 1999 film version of the play East Is East (1999) (in which she had been an original stage cast member) which brought her to a larger audience and, throughout the 2000s, she has been a familiar face in a variety of films and television series. In the late 1980s, she returned to live in Pluckley. 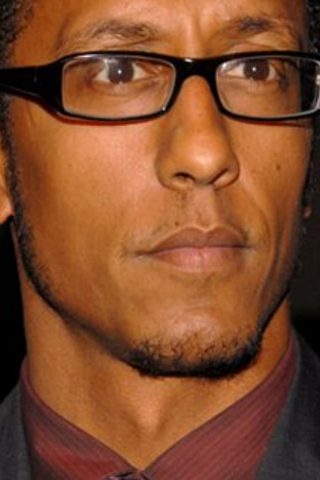 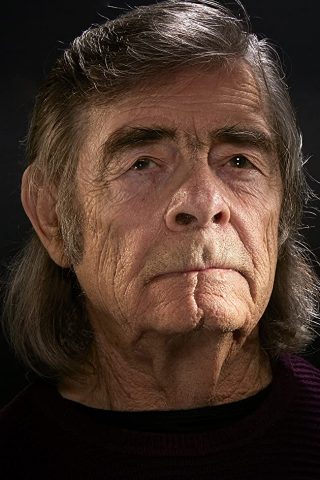 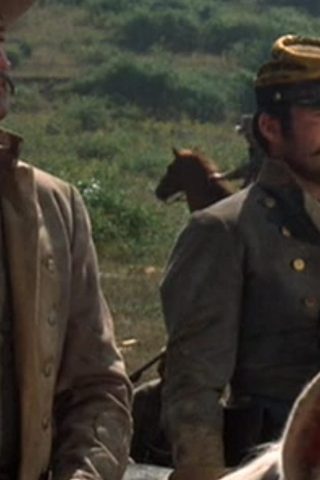